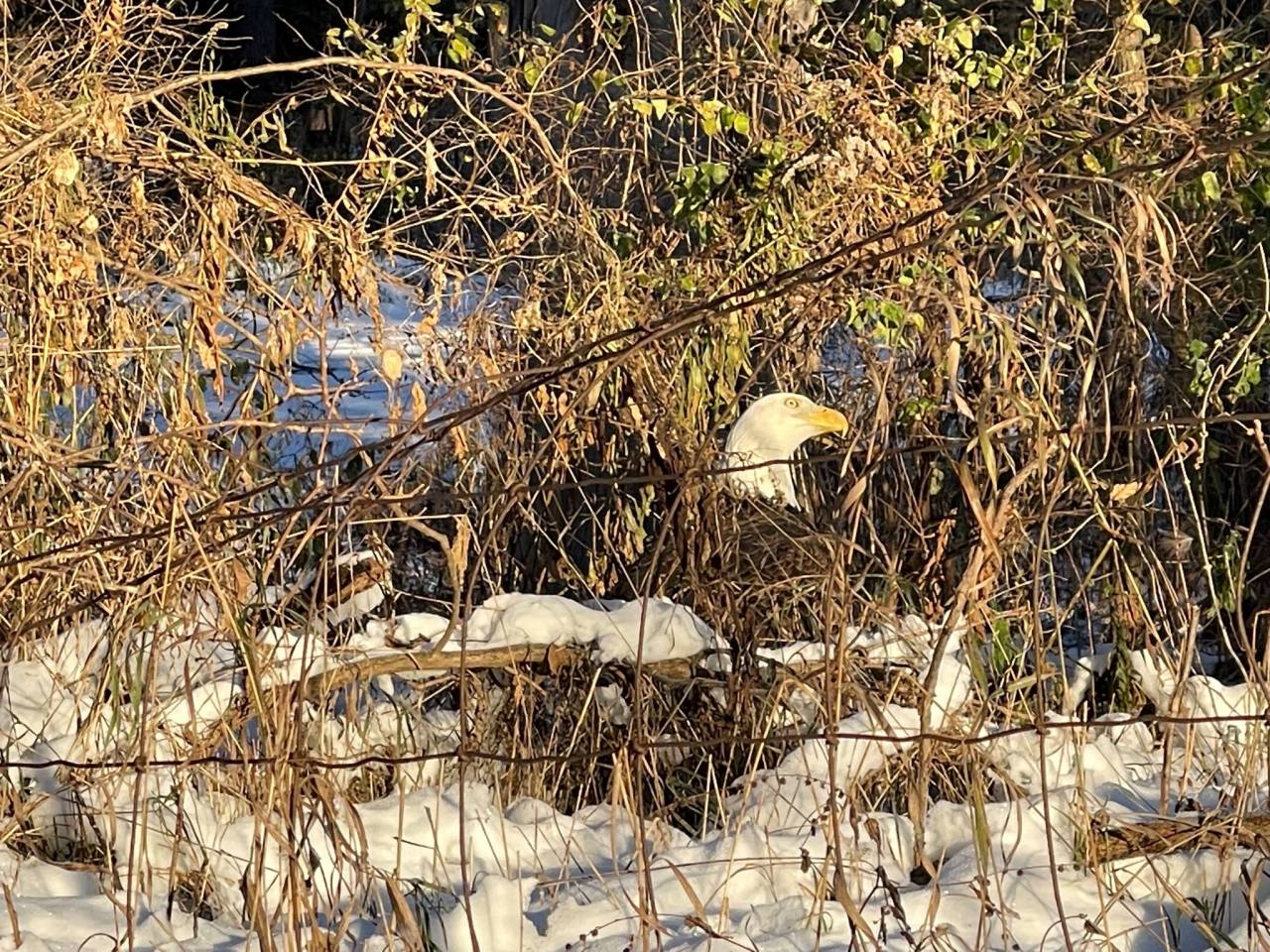 JACKSON COUNTY, Mich. (WLNS) — A deputy was called to a Jackson County intersection to check on an injured eagle.

According to A Facebook post from Jackson County Sheriff’s Office, Deputy Corey Carafino arrived at W. Michigan Ave. and Henderson Rd. in the town of Sandstone, an eagle was found with a damaged wing.

With the assistance of the Spring Arbor Police Department and the Michigan Department of Natural Resources, the eagle was taken to the Eaton Rapids Wildlife Rehabilitation Center.

The eagle is currently undergoing treatment and recovering.