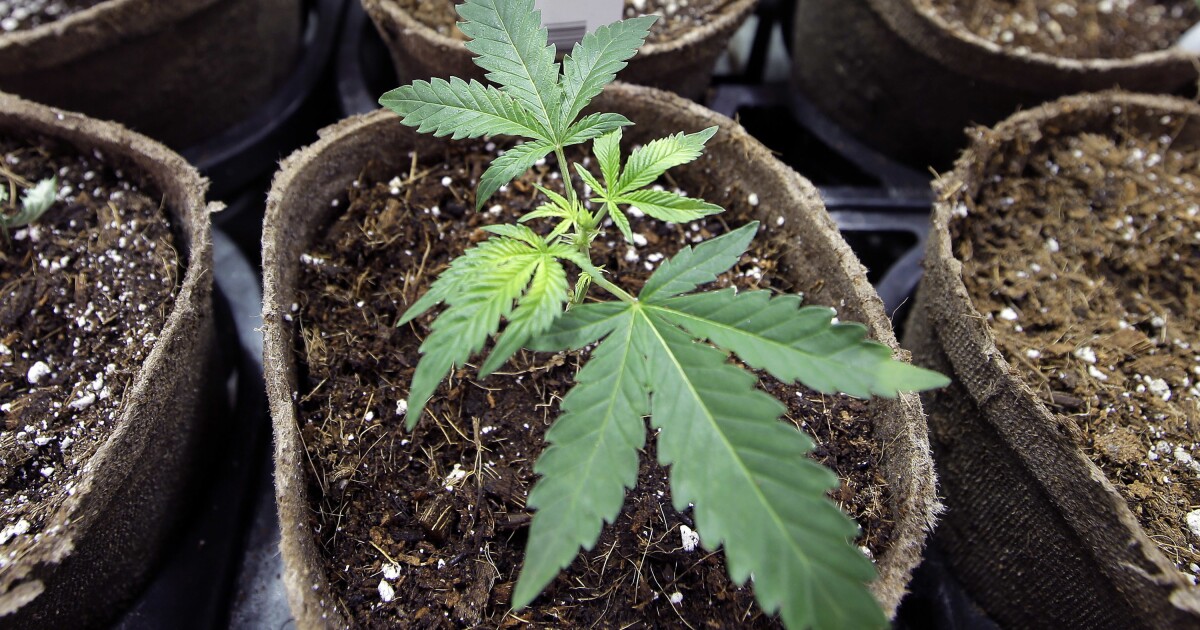 Authorities in Mathura, in the northern Indian state of Uttar Pradesh, say rats are to blame for the disappearance of hundreds of pounds of cannabis after police asked for cannabis seized from suspected drug dealers and kept as evidence.

Court documents showed that police were asked to provide hundreds of pounds of cannabis, which was taken as evidence for use as evidence in a recent case.

When the police were unable to find the evidence, which was said to be stored in police warehouses, they accused the rats of eating cannabis.

The district court stated, “Rats are small animals and they are not afraid of the police.”

The court document said: “Almost all police stations have a rat threat. Therefore, it is necessary to take the necessary measures to preserve the seized cannabis.”

CNN informed that after a court hearing Mathura City Superintendent of Police Marthand Prakash Singh did not even agree to blame the rats, saying that the cannabis had been “destroyed by rains and floods”.

Singh told CNN: “The (court report) did not mention rats… the police only mentioned that the seized cannabis was destroyed during the rains and floods.”