“I don’t want to run for president,” Whitmer concludes his run at the White House 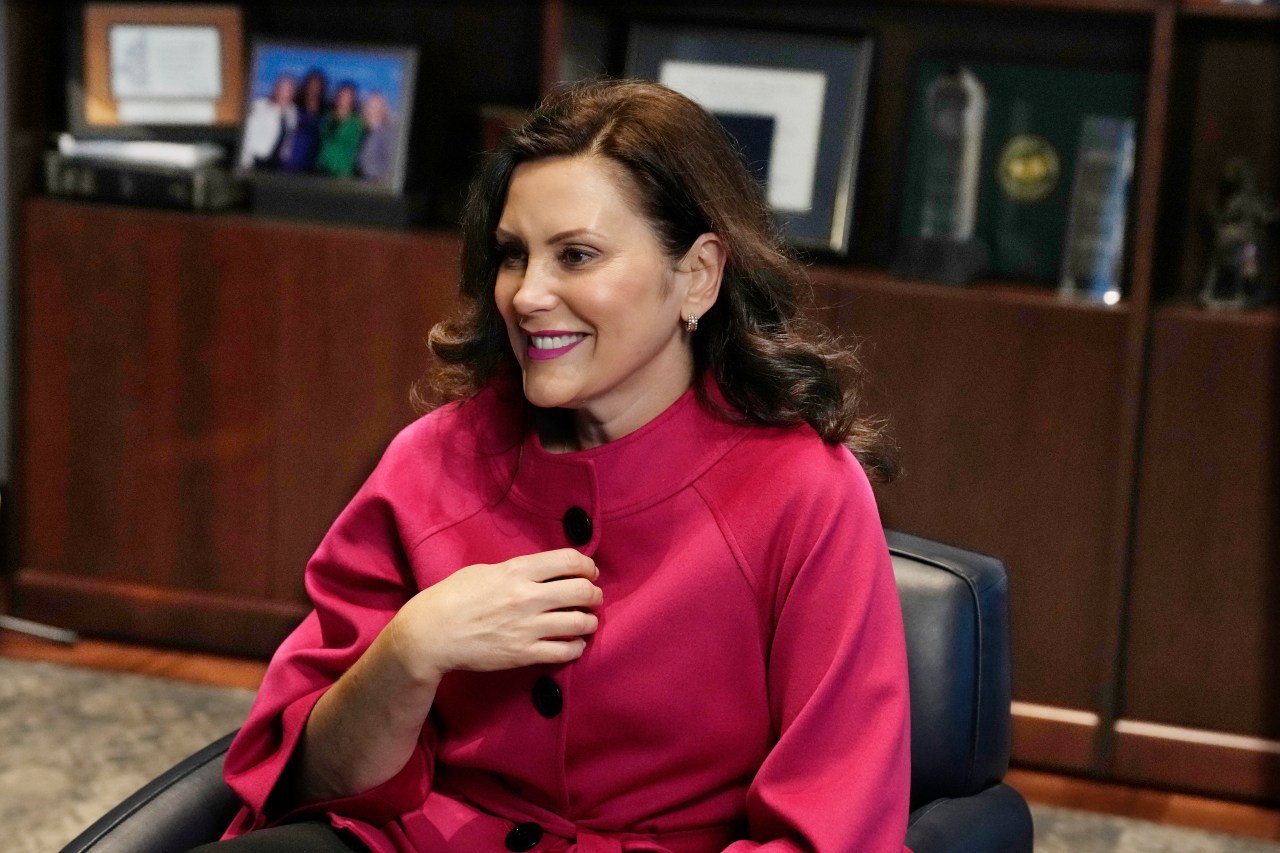 LANSING, Mich. (WLNS) – In an attempt to end any speculation that she is interested in running for president, Gov. Gretchen Whitmer is officially denying that she will run in 2024.

Words matter in politics, and politicians choose their words very carefully, which is why the governor told the Detroit Free Press this week, “I intend” to serve four years as governor.

She told Bridge magazine: “I plan” to serve for four years. But intending or planning to do something is not the same as saying you don’t want to do it.

“I don’t want to run for president,” Whitmer told 6 News.

It’s not bulletproof because she could still run even though she didn’t want to.

This story has haunted this governor ever since her impressive victory last week. The New York Times ranked her third on a list of potential presidential candidates, and other publications said the same.

The governor calls it all a distraction, and here, for the first time, she tries to stop speculation with that final statement without being able to budge.

She also told CNN that she will focus on her work in Michigan “for now.”

“I can tell you, period, I will not be running for anything in the next two to four years,” Whitmer said.