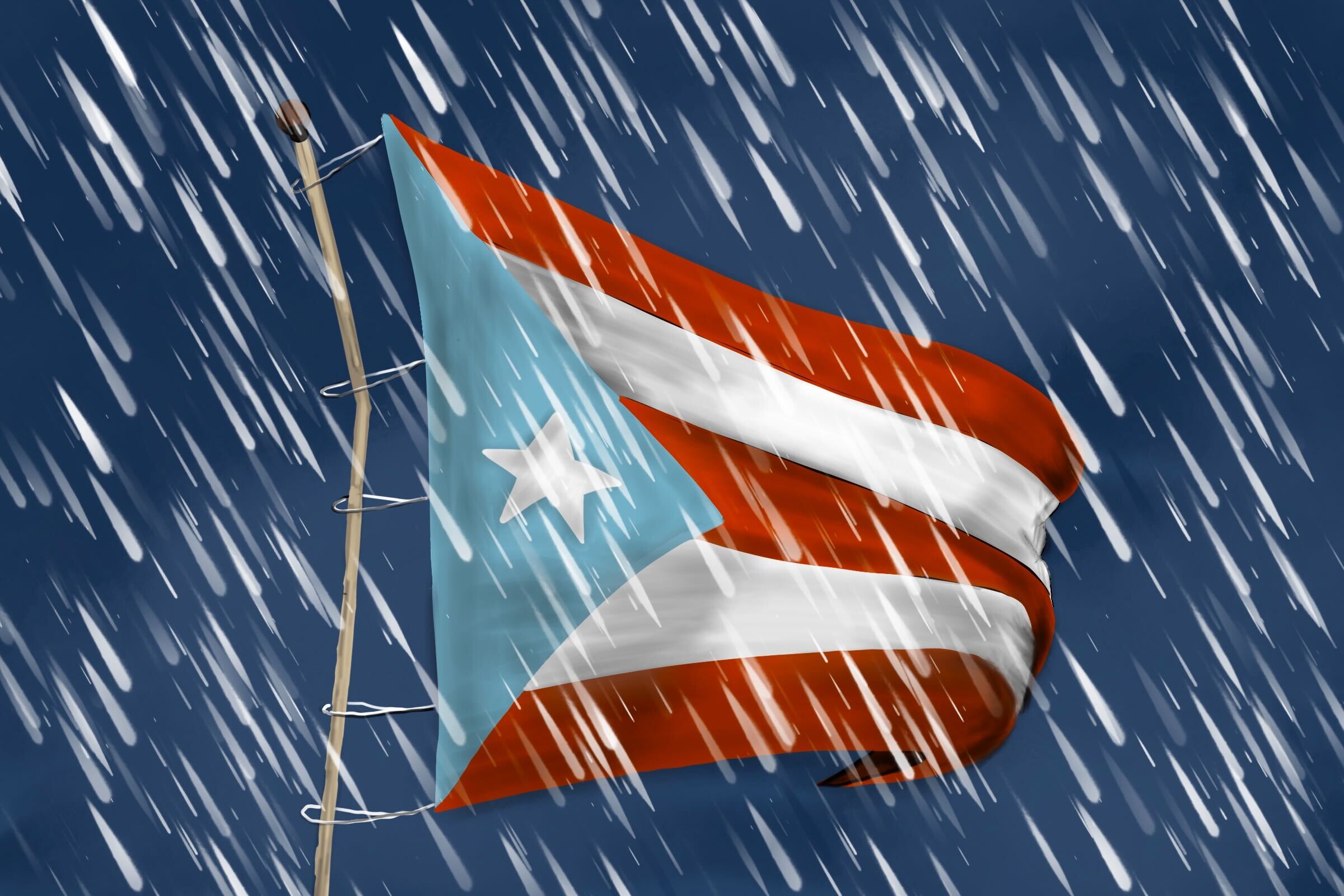 After Hurricane Fionaa Category 4 storm that struck the US island territory of Puerto Rico on or about September 18 233,000 individual people were left without electricity, dozens of settlements were flooded, and thousands of houses were destroyed. Puerto Rico is more than 1,900 miles from Ann Arbor, but for many members of the University of Michigan community, the disaster is personal.

Rackham student Daniela Crespo-Miro, who studies modern Puerto Rican literature, has spearheaded an advocacy effort on campus to help Puerto Ricans. They have worked to develop numerous fundraising initiatives in Ann Arbor and Ypsilanti, including a fundraiser on September 26 at Detroit Street gas station that managed to collect 750 dollars.

Crespo-Miró has organized another fundraiser that will take place on October 7 at Bridge Community Cafe in Ypsilanti. According to Crespo-Miro, the cafe hosts live poetry readings and raffles on a voluntary basis, with all proceeds going to provide financial assistance to affected communities.

According to Laurence La Fontan-Stokes, professor of Romance Languages ​​and Literatures and Women’s and Gender Studies, Crespo-Miro’s efforts this year are reminiscent of what students have been doing in response to Hurricane Maria, which hit Puerto Rico and other areas in the northeastern Caribbean in 2017.

“The university’s response and support five years ago in response to Hurricane Maria was truly extraordinary,” La Fontan-Stokes said. “(The effort) funded a training program called Audition Puerto Rico. Graduate students and employees of organizations major relief efforts who even got the support of the auto industry to be able to transport goods to Puerto Rico.”

Both Crespo-Miró and La Fountain-Stokes agree that advocacy efforts on campus and in the larger community not only help raise funds for Puerto Rico’s recovery, but also recognize the historic relationship between the United States and Puerto Rico.

“It’s not just about helping the people affected by the hurricane, it’s also about raising awareness about the problems of the US government’s relationship with Puerto Rico,” La Fontan-Stokes said.

After Puerto Rico was transferred to the US by Spain in 1898, nearly 50 years passed before the citizens of Puerto Rico gained the right to self-government and much of the economic power of local landowners was lost North American companies. This lack of financial and political power still persists effects today.

“We all have to take responsibility to help with the damage compensation, and not necessarily to be the ones who save Puerto Rico, because Puerto Ricans are doing it for themselves, but to support initiatives and community organizations that work on the ground and help people Puerto Rico,” Crespo-Miro said.

Rackham student Jose Hernandez said he doesn’t feel the university has done enough to acknowledge the hurricane and the added stress it’s creating for Puerto Ricans on campus who may worry about their friends and family living on the island. Hernandez said it is important to demonstrate institutional community support to promote Puerto Rican identity on campus.

“Lighting this (something) that’s hidden in our community here at the U of M would not only be helpful, but I think it would also make us Puerto Ricans feel like we’re doing something to help and not feel powerless.” “- said Hernandez.

Crespo-Miro said the best way to support Puerto Rico is through donations and by participating in upcoming fundraisers.

Spreading awareness of Hurricane Fiona’s impact on the island of Puerto Rico is also an important step toward helping those affected, Hernandez said. To do that, Hernandez added, is to support the Puerto Rican community at the university and abroad, which is in desperate need of help.

“We come here, we work, we study because we want to be the best, but our hearts and our brains are still at home,” Hernandez said. “If anyone can help us and our families and the community out there, that would be amazing.”

Daily Staff reporter Natalie Anderson can be reached at nateand@umich.edu.