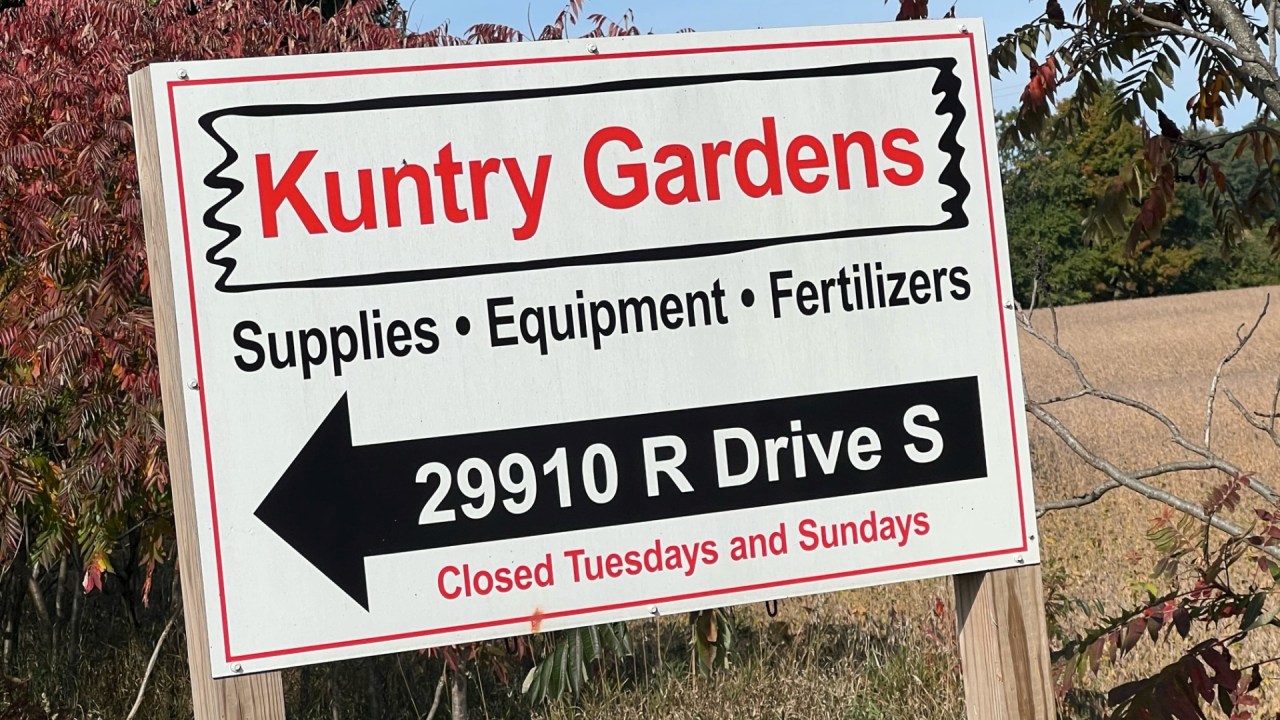 HOMER TOWNSHIP, Mich. (WOOD) — The owner of a Homer-area farm where human waste was found in a produce field told News 8 it was a “complete accident” and an “honest mistake.”

Owner Andy Stutzman declined to comment on camera Wednesday, but said his Kuntry Gardens farm does not use human waste as fertilizer. He said that five-liter buckets with waste from the annex were mistakenly dumped in the field.

Stutzman said the farm is “not trying to hide or do anything that (it) shouldn’t.”

Michigan Department of Agriculture and Rural Development issue a warning this week ordered people not to eat produce from Country farms, saying it could be contaminated with human waste that could spread bacterial and viral infections – although no illnesses have been reported in that case. Using untreated human waste as fertilizer is illegal in Michigan.

“Whether it’s organic or conventional, we look for the same basic things: Is the product produced in a safe manner and in compliance with state food laws? If it doesn’t, we issue an advisory for consumers,” MDARD spokeswoman Jennifer Holton told News 8 by phone.

MDARD said Stutzman voluntarily reported the waste to inspectors during a routine inspection of his farm on R Drive South near Van Wert Road in Homer Township.

While the farm does not sell anything. MDARD has issued a cease and desist order, seized the damaged produce still on the farm and is working with Country Gardens to correct the measures. There is no set schedule for this process.

“At the end of the day, we want to continue to ensure that food and agriculture businesses grow and prosper, but it must be done in a way that protects the safety of our food supply, the health of the public, and do so in accordance with state law, Holton said.

The Calhoun County Health Department said the waste did not affect any drinking water wells, surface water or other properties.

On Wednesday, the damaged field was marked off with red tape stamped “restricted.”

Stutzman said he is very sorry and “sad that this happened” and is working with the state and Calhoun County to make sure it never happens again. He said he’s ready to move on next season.