How to watch Whitmer’s State of the State address 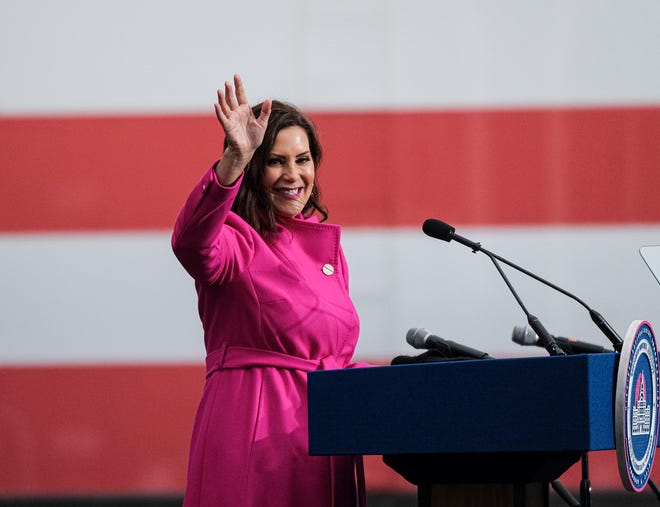 LANSING – Gov. Gretchen Whitmer will deliver the fifth State Address at 7pm on Wednesdays and there are a few different ways to watch.

The State of the State Address is the governor’s annual speech that lays out priorities for the coming year.

For those not invited to watch in person, the event will be broadcast live across the state.

People can watch live streaming on The state of the state site, on Facebook and YouTube and people can watch the event on local TV stations, including WKAR, according to State of Michigan website.

What she plans to say

Whitmer will lay out his plans for solving Michiganders’ problems during the speech, with proposals related to spending, making Michigan more competitive and more, according to the website.

MORE: 3 things to listen for in the Whitmer State address

“The State of the State address is an opportunity to talk about issues that make a real difference in people’s lives and to focus on what we’re going to do this year,” Whitmer said in a news release.

She is also expected to advertise tax credit plans for seniors and low-income families as well as weapon safety measures.