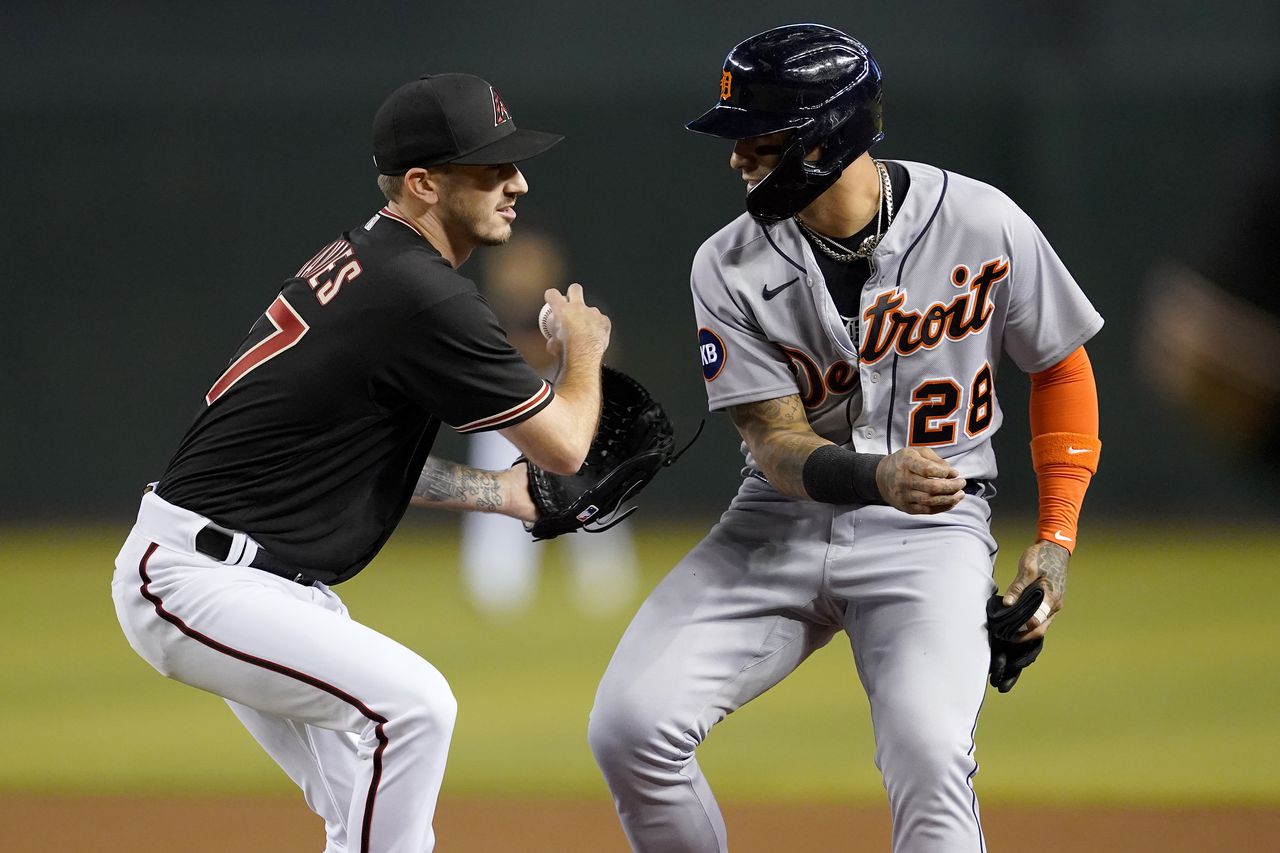 Before moving on on your trip to California, The Detroit Tigers will finish on Sunday in their three-game weekend series with the Arizona Diamondbacks.

For the first time in almost three weeks, the Tigers won the series, doing so against another opponent in the National League. They were able to complete the series on Saturday night with Fr. big win 6-3 win over Diamondback. Despite falling behind 3-1 in the fourth inning, Detroit came back with a pair of runs in the fifth and three more in the sixth thanks to Cody Clemens ’first home run in the major leagues. The Tigers bullpen closed the door from there, helping the team win the second game in a row.

Harold Castro spent a solid game on the plate, making the score 3-4 with RBI and scoring a series, and Javier Baes extended his series of shots, making 2-4 with a series to win. Tyler Alexander was solid in relief, not allowing D-Back to score in his two innings of work, getting his first win of the season and his sixth of his career. Gregory Soto came out ninth to complete the case, scoring two on the way to his 14th save of the season.

Arizona scored just five shots in the game, one of which was a double hit by David Peralta, his ninth Homer of the season. Zack Davis gave up two earned runs, while Joe Montipli received his first loss of the season, giving up three runs for 1.1 innings.

With victories going to the top of the American Central League, and a Wild Card race, the Tigers are 11 games back in both the division and the playoffs on Sunday. Arizona lags even further, still ranking fourth in the NL West, 13.5 games behind the Los Angeles Dodgers and 8.5 behind the Atlanta Braves, who are second in the Wild Card.

Check out more stories about the Detroit Tigers here at MLive

Check the standings and MLB results on MLB.com