How artificial intelligence is being used to stop retail theft 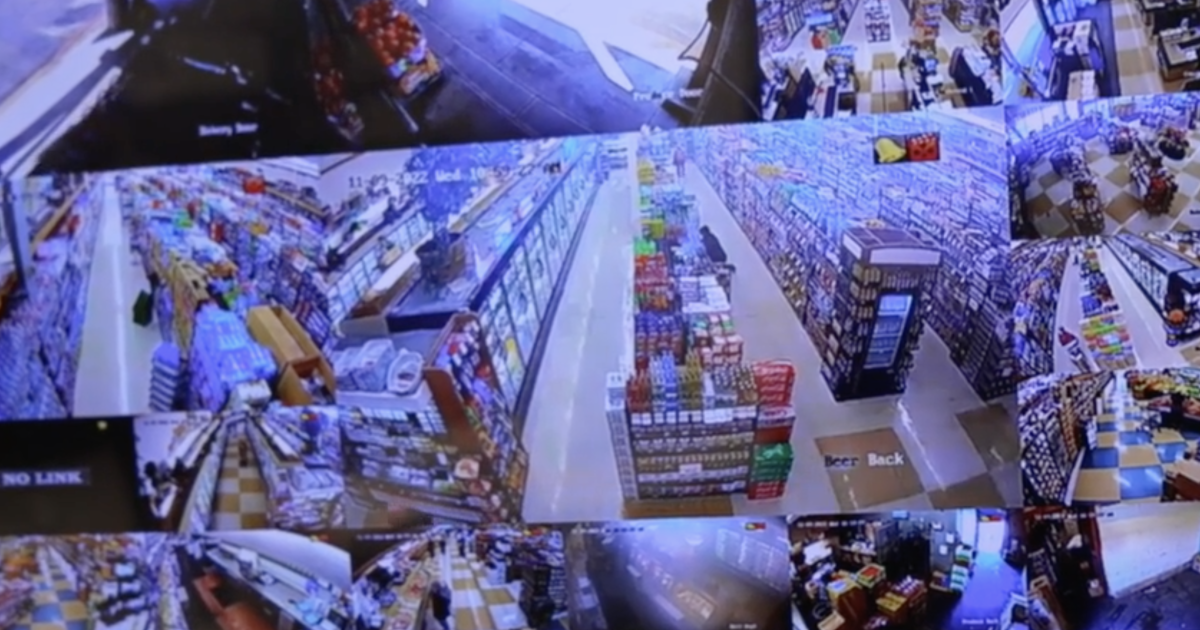 For many retailers, the holiday season is the biggest time of the year, and with concerns about retail theft on the rise, many stores are introducing new tools to catch would-be shoplifters.

One such tool is artificial intelligence. It is used in LunardiBay Area grocery store.

“We really have a warning now,” said Rick Sanchez, director of Lunardi’s.

The security system sent a signal to his phone that indicated a customer who may have taken the product and placed it in his bag.

The system uses artificial intelligence software that scans security camera footage in real time for customer movements that could be shoplifting.

“Essentially, we train the camera to see. We give them brains,” says Hiren Mauji of Veesiona French company that created the technology used in Lunardi’s and several other stores across the country.

Veesion’s technology does not take into account race, gender or how they are dressed. Instead, it alerts store staff if it believes a customer has taken a product and put it in a back pocket or backpack.

That employee can then determine if that person needs to be approached and removed from the store.

Mauji also says that the AI ​​becomes more accurate over time as it collects data with each incident.

Sanchez says the system will catch at least one shoplifter a day at his store.

Veesion’s AI system is just one example of the new high-tech tools retailers are using to stop crime.

According to the National Retail Federation, more than half of stores are increasing spending on security and loss prevention.

“Unfortunately, crime also affects the price consumers pay, and retailers want to pass on as much savings as possible to consumers, especially in a time of high inflation, theft and loss that affects us all,” says Jason Straczewski, vice president National Retail Federation on Government Relations and Policy.

Straczewski says part of the problem is that some police departments don’t treat retail crime as a high priority, and thieves, especially criminal groups that resell stolen products online, take advantage of that.

“The signal was sent that you can run into a store, steal property, run out the door and either resell it online elsewhere for your own personal gain and no one is going to press charges and come after you,” Straczewski said.

The National Retail Federation is calling on Congress to pass two bills by the end of 2022.

“We’re adding a tool that can really help them fight organized retail crime. This is a problem that cannot be solved immediately,” Mauji said.

Mawji sees his technology as necessary, but knows that some people may view artificial intelligence as intrusive.

“With the right leadership, we can bring these technologies to small businesses and business owners and make the world a better place for everyone,” Mauji said.