Hoping everyone has forgotten all the scandals, KPMG UK is once again bidding for government contracts 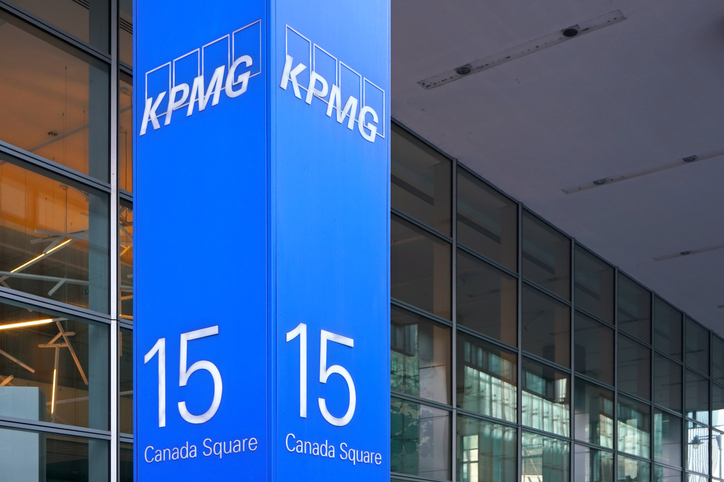 At the end of last year KPMG UK has decided to stop bidding on government contracts for some time they worked out some scandals, poor audit quality, and the collapse of clients. Well, it wasn’t so much that they decided but rather the fact that the government threatened them and told them to pack up or they would be barred from bidding for government jobs altogether. These contracts were a big chunk of change for the firm, bringing in £244 million (US$295 million) from March 2020 to March 2021.

Despite was fined £14.4m by the Financial Reporting Council in July as for the issues surrounding the Carillion and Regenersis audits, it looks like KPMG Queen has sorted out all those nagging quality issues and is ready to go back to some government gigs. This is reported by City AM:

The Big Four accountancy firm resumed bidding for UK public sector contracts in early June after pulling out of the competition for the UK’s lucrative government contracts late last year.

KPMG UK chief executive John Holt, who took over disgraceful bill michael in April 2021 said: “Since taking over as CEO, I have made it clear that my personal priority is to address legacy issues, take action and learn from them.

Latest FRC KPMG inspection report was better than the last few (84% of audits reviewed required no more than limited
improvements) but the FRC is still keeping an eye on things. “KPMG’s individual audits have improved significantly, which is promising but not yet a trend. The FRC will continue to closely monitor KPMG’s banking audits.” says the FRC’s July 2022 press release.

“I am grateful to the Cabinet for their rigorous assessment of the steps we have taken and continue to take in all aspects of our business, controls and conduct to build a stronger and more sustainable company. We will continue to work closely and transparently with Cabinet to deliver on our ongoing improvement plans and we are delighted to be back as a strategic supplier to support the work of Government,” said Holt.

Have something to add to this story? Let us scream email, Twitteror text/call the tip line at 202-505-8885. As always, all tips are anonymous.

McKinsey: Beyond the Web3 hype. Potential and challenges