Hope defeats Trine, earning a shot at the national championship 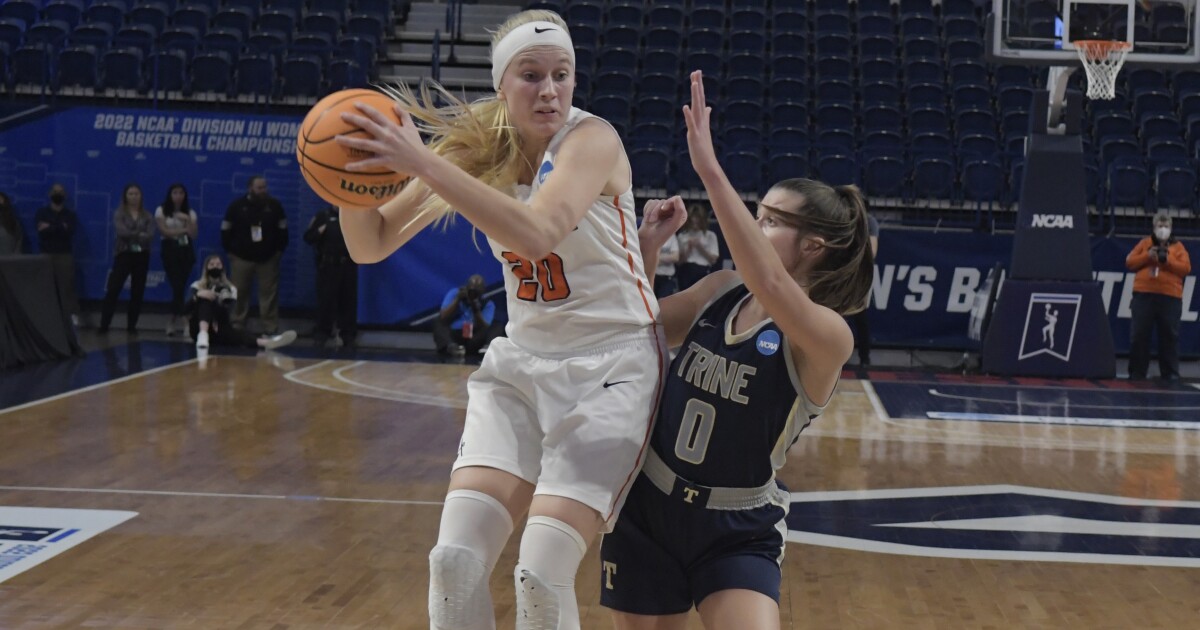 Hope responds to victory in the semifinals

The women’s basketball team “Hope” lost an 18-point lead against Trin before scoring the final five points of the game to secure a 57-52 victory in the Pittsburgh National Semifinals.

The Flying Dutchman scored the first eight points of the game and never fell behind, increasing his lead to 44-26 in the top three by senior Kennedy Schunveld in just over three minutes of play in the third quarter.

Schunveld led Nadezhda (31-1) with 15 points, Sydney Mueller, who brought the “Flying Dutchmen” ahead after pulling “Thunder” even by 52, added 13 points.

On Saturday at 2pm in Pittsburgh, Hope will play in the Wisconsin-Whitewater Championship (28-4).