Historically black colleges are training the next generation of pilots 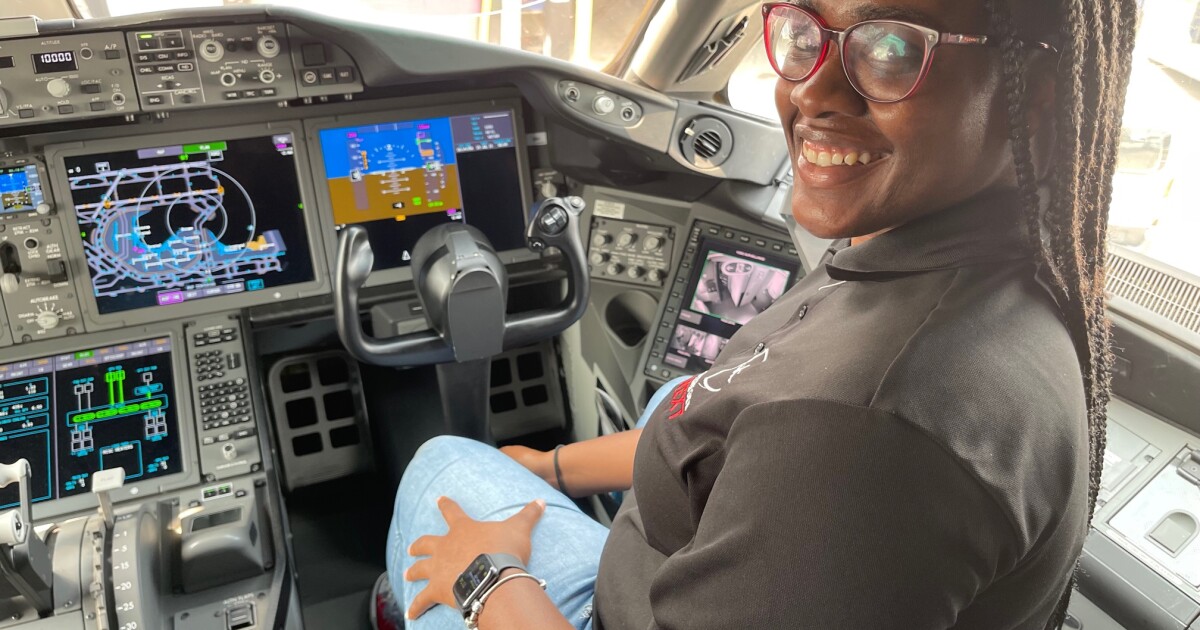 However, there is a serious flaw in the field that Guerra chose back in the 1970s.

“This industry, as big as it is, lacks diversity,” he said.

According to Zippia, only 1.2% of commercial airline pilots in the US are black. That statistic doesn’t surprise FMU senior Cephas Pinder.

“Growing up, I didn’t see too many people who looked like me on TV or in the cab,” Pinder said.

Both Pinder and Stewart said they are seeing a shift in diversity in aviation.

“I feel like it’s really good that there are a lot of black women now that are stepping out of that box and starting to show that I can do it, and I’m going to be here,” Stewart said.

Florida Memorial University, a historically black university, said that since its aviation program began in 1987, they have had about 500 graduates from the program, and 85% of them have found employment in the field as ground and airport support staff and commercial airline pilots. all over the world.

“Different people with different backgrounds bring different ideas and it’s not just one thought process. So bringing in diversity brings more ideas and more people contribute to some of the challenges that the industry has,” Guerra said.

Pinder may inherit some of these problems in the aviation industry, such as the pilot shortage, when he graduates next year. Until then, he is focused on his career goals.

“My dream job is to be able to wake up in the morning, walk outside, go to the airport, point at a plane and be able to fly it every day,” Pinder said.

Stewart is pursuing a career as a pilot or founder of a private jet company.

Florida Memorial University estimates that tuition for their aviation program costs $65,000, which they say is low compared to similar programs with price tags up to $90,000. FMU said nearly all of their aviation students receive scholarships thanks to state aid and generous community partners.

Scientists may have already discovered a miracle solution to climate change