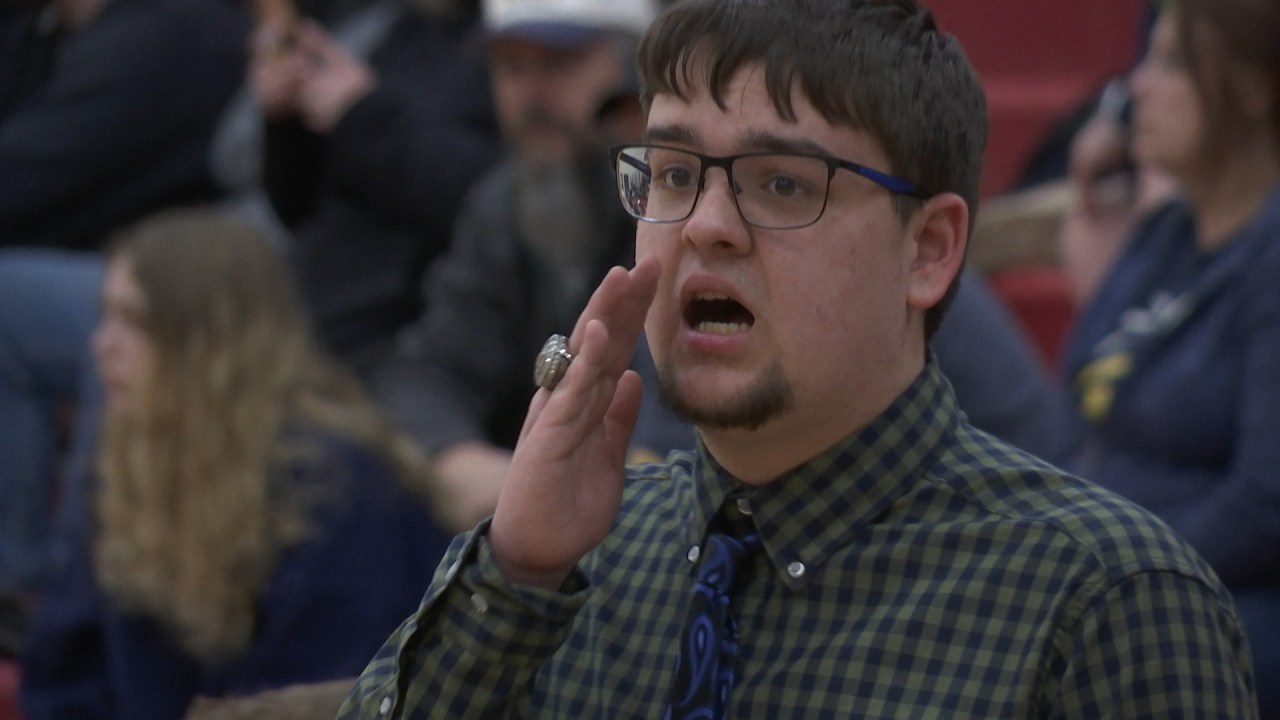 Lansing, Michigan (WLNS) – The Portland basketball team played its last home game of the regular season on Tuesday. The Raiders honored eight seniors in Senior Night, including not just five players who will play at the next level.

For the past four years, the current state champions have had a student manager named Taitzen Frorip. On Tuesday, head coach Jason Hyde decided to honor his senior manager by allowing him to coach the Raiders in the first quarter.

Frorip has an autism spectrum disorder, but he is functioning well and plans to visit Michigan in the fall.

It is safe to say that he launched the Raiders because Portland beat the Grand Ledge 52-39, increasing to 18-1 this season. Ashley Bower led with 19 points and Olivia Dansmore added 12.

The Williamston boys’ basketball team visited DeVito, and the Hornets hurried to show why their team is No. 1 in Division 2.

During the break, they led 27-3 and kept their foot on the gas in the second half. With 26 points from senior Mason Doc, the Hornets led 46-4 after the 3rd quarter and won 58-13 over the Panthers.

“The defense is leading our attack, launching our game,” said Williamston coach Lewis. “I was just proud of how closed they were and they communicated, so that’s the level of protection we need to move forward.”

“We work hard on shooting and attack, but one of our main keys is defense, and you know, defense wins championships, everyone says, and we try to take it to heart,” Dox said.

Williamston improves the score to 18-0 and on Thursday will host St. John’s in a Senior Night match.