Here is the story of Michigan’s first black lawmaker 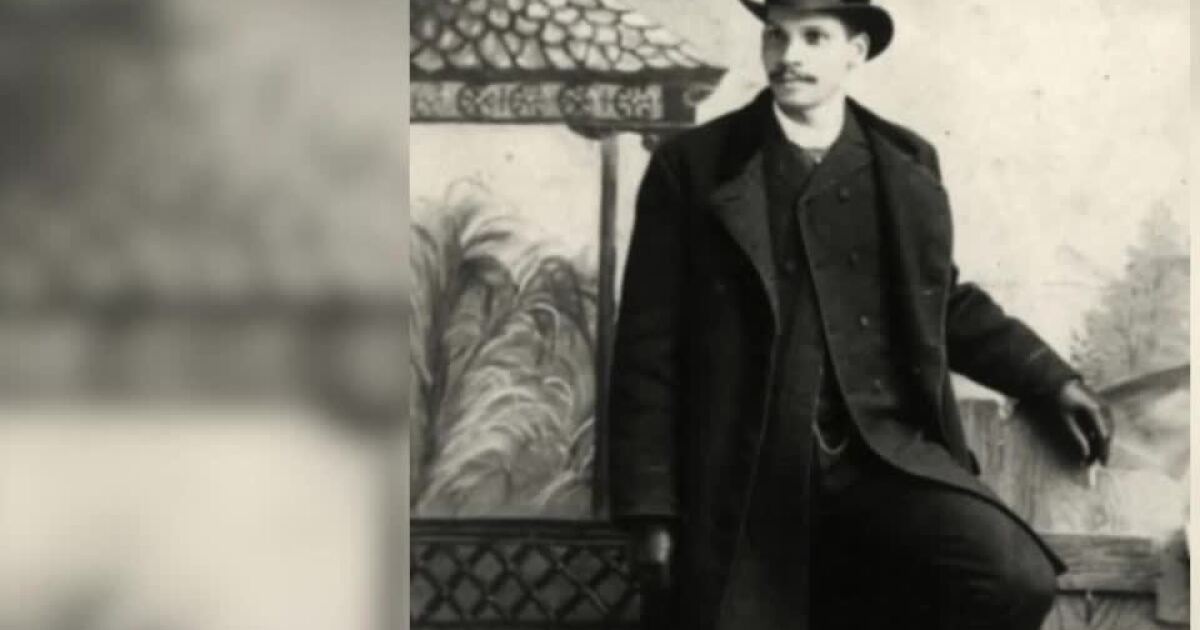 But to talk about William Webb Ferguson, you need to know his life story – and the historical role he played in Michigan history.

In 1889, Ferguson was denied service after he refused to sit in the “colored” part of the restaurant inside the European Hotel Gisa, located on Monroe Street in downtown Detroit.

“He sued the restaurant and his case went to the Michigan Supreme Court. It ended up being the first lawsuit over public facilities in Michigan history, ”said former state senator Buzz Thomas.

And he won! The court ruled that racial segregation in public places was illegal.

“It was, I guess, a year after the court’s decision, and he ran for the Michigan Legislature and was elected to the House of Representatives in 1892,” Thomas said.

For Ferguson – it was another first – he became the first African-American to work in our legislature.

Thomas said he learned more about Ferguson’s “firsts” when he decided to run for office.

“It was an important moment in Michigan history, obviously an important part of black history in Michigan,” Thomas said. “I’m sure the people in the 19th century Ferguson family challenged him to always be the best so he could be equal and clear, he took it to heart and lived a life creating equal opportunities for people like him . ».

In 2018, a portrait of Ferguson was unveiled at the Michigan State Capitol. At the time, Flint Mayor Sheldon Neely was chairman of the Michigan Black Legislature and sought representation.

“I’ve done a lot of tours for kids and coloreds, and you can’t become what you don’t see when they look at all the portraits in the Michigan Capitol, but there were no colored people on the Capitol walls, great Americans and Michigan,” Neely said.

The portrait that was commissioned changed that, and its placement was intentional.

“They put up a portrait of him, a portrait of William Webb Ferguson, right next to the old Michigan Supreme Court Hall in the Capitol building, and it’s very cool that the guides also supported it because when they take students on a tour of the Capitol building, they plan to stop at this picture and give a little explanation, a description of who is hanging on the wall and why it’s so important, ”said Dennis Dan, a former Democratic Michigan official.

“We can talk about other illnesses we have in terms of discrimination or racism, but we also need to make sure we tell stories of our successes, and William Webb Ferguson was definitely this one, a success story for Michigan, for everyone. Michigan, ”said Neely.