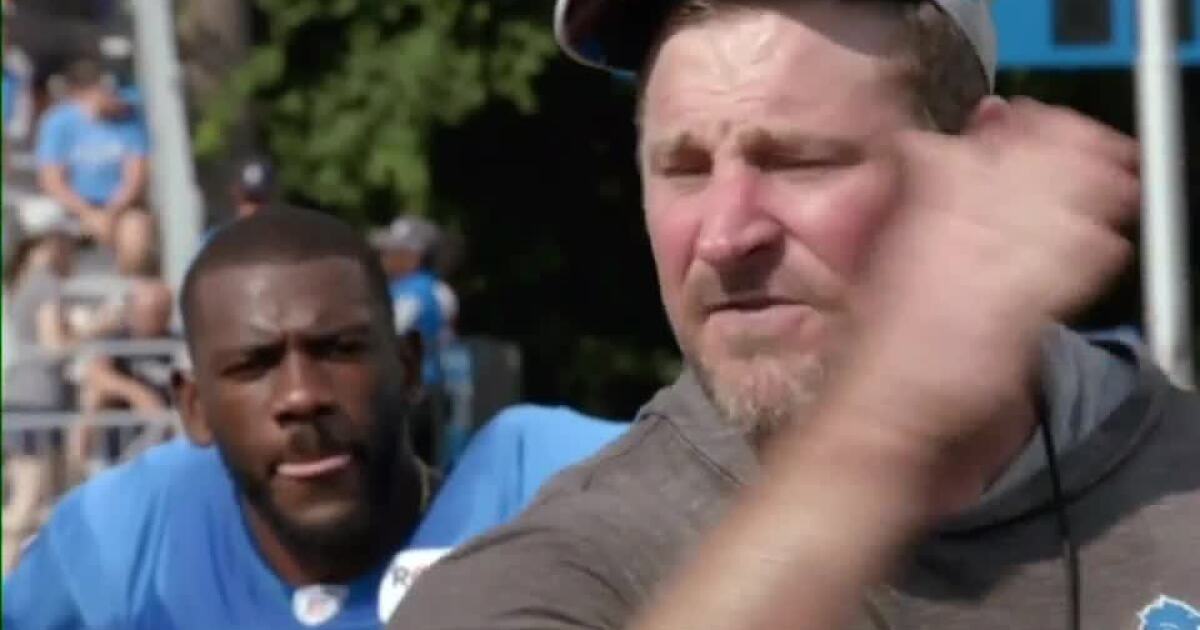 The episode, which lasted less than an hour, was action-packed and included head coach Dan Campbell doing an up-and-down with the defense, Aidan Hutchinson singing “Billie Jean,” a sibling rivalry between assistant head coach Duce Staley and defensive coordinator Aaron Glenn and more.

Fans all over Detroit have been anticipating the debut, with clips slowly rolling out over the weekend and earlier this week building up the hype, and the episode did not disappoint.

Below are some of the best reactions.

I can’t get enough of Deuce Staley and Aaron Glenn! Give me all of this 😂😂😂 #HardKnocks # Lions

Huge. And perhaps the most electrifying coaching staff is made up of former players we all loved

It’s finally nice to be a lions fan again lol

Ready to run through a wall for Dan Campbell and the Detroit Lions! #OnePride

Watched episode 1 of Hard Knocks last night and all I can say is how can you not root for the Lions this year?