Gu to gold in the ski halfpipe, 3rd medal at the Olympics 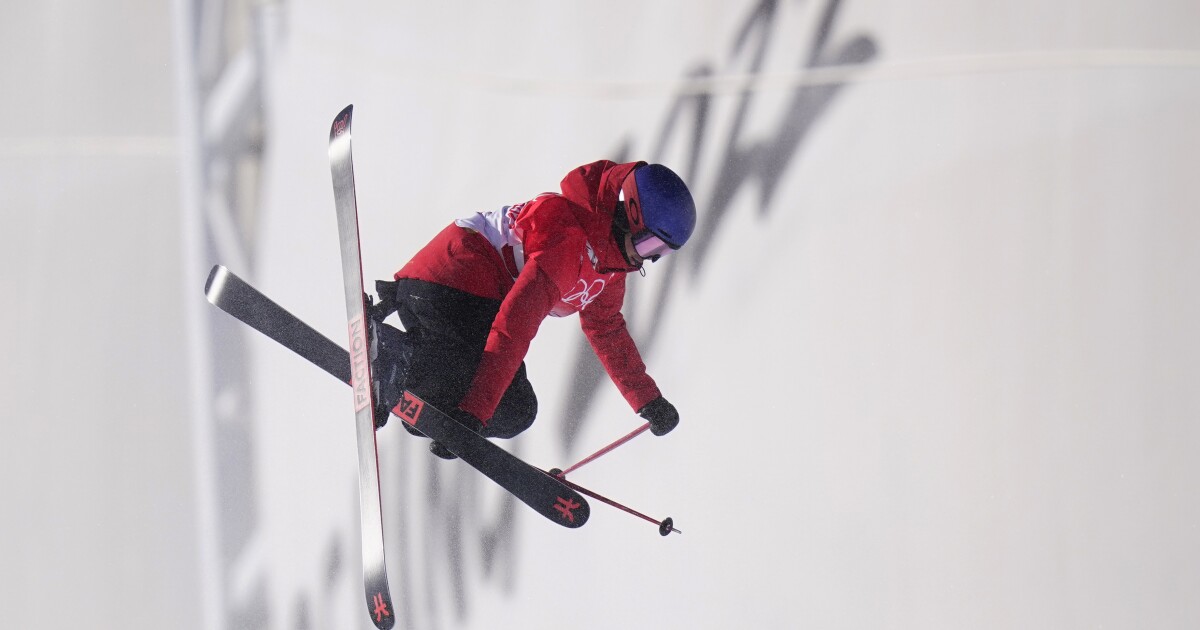 ZHANGJAKOU, CHINA (AP) – Eileen Gu won Olympic gold in the finals of a ski halfpipe competition on a windy and cold morning to become the first athlete to win three medals at the same Winter Games.

She warmed up with 93.25 on her first pass before climbing even higher and more to send 95.25 on the second.

The competition was completed by the time she got to her last race and she had made a beautiful casual walk on the halfpipe.

The remarkable freestyler of American descent, representing China, adds to the gold from the big air and the silver in the slopestyle.