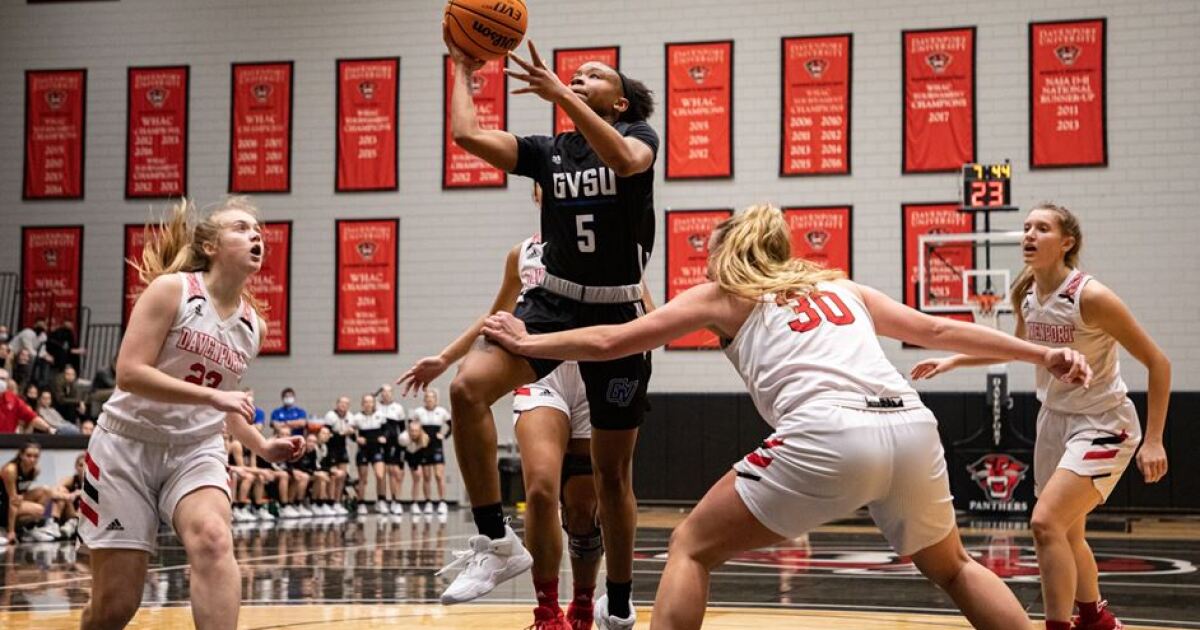 ASHLAND, Ohio – Women’s Grand Basketball Championship beats Drury in the Midwestern Regional Semifinals 74-69. The Lakers, who sat with 6 seed, led most of the game and got an imminent victory.

The win determines what will be at least the second best percentage of wins in a single season in the history of the GVSU program. It will be the Lakers ’second time in four years to play in the regional finals and the third time in seven seasons under head coach Mike Williams.

On Monday at 19.00 in the regional championship they will play with Walsh.