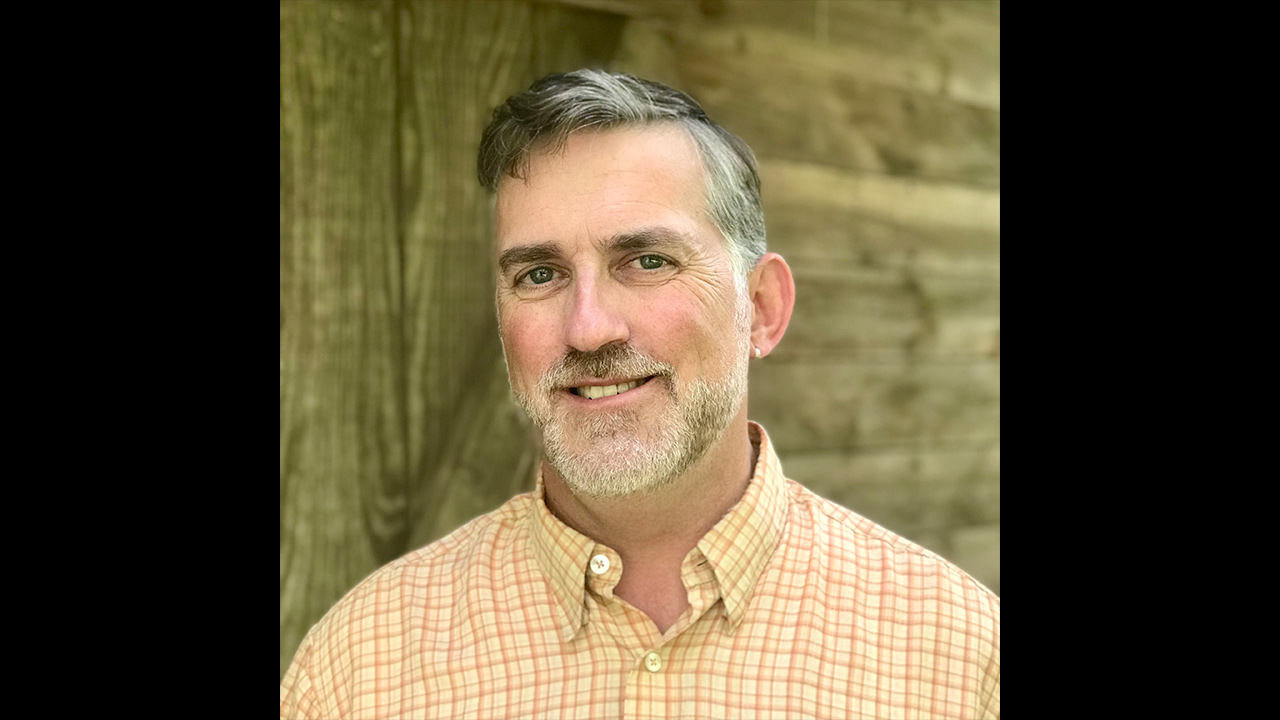 The city says Paul Haan will initially focus on the dangers of eliminating the dangers of lead-based paints in rental housing as a new program specialist for the Department of Community Development.

Haan, the founding executive director of the Western Michigan Healthy Homes coalition, will also serve as liaison with various city departments and programs, outside agencies and other government departments. He served on the State Commission on Lead Elimination in Children.