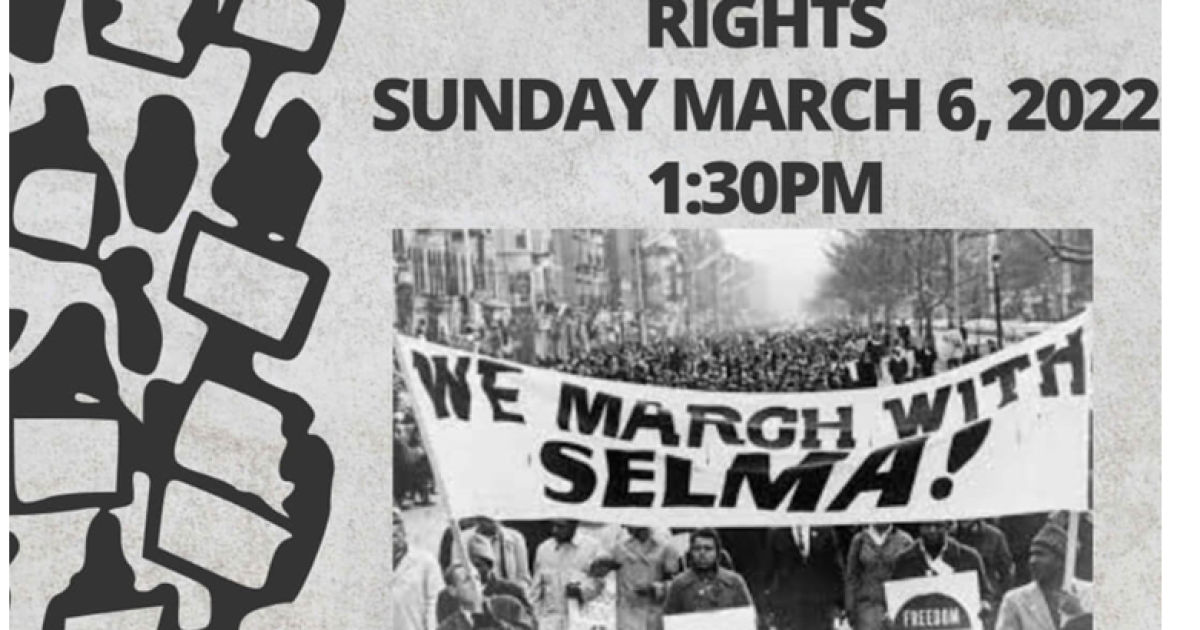 MICHIGAN – A march and a rally of the right to vote in honor of the 57th anniversary of Bloody Sunday will be held in two cities of Western Michigan.

Bloody Sunday was known as the day of peaceful protest for the right to vote. It turned out to be a day of tragedy as a number of people were killed or injured while trying to cross the Edmund Pettis Bridge in Selma, Alabama.

The NAACP branch of Grand Rapids at 13:30 on Sunday will host a March for the right to vote on the Blue Bridge in downtown Grand Rapids.

The march and rally will also take place in Kalamazoo. It will begin at the intersection of Riverview Drive and Patterson Street at 1:30 p.m. Sunday and end at the Douglas Joint Association building.

There will also be a rally on voting rights and a press conference. The march and rally will take place at the Galilean Baptist Church in Kalamazoo. Organizers say representatives of the local and regional clergy along with community and community leaders will take part in the event and will urge representatives to pass voting laws that have stalled Congress.