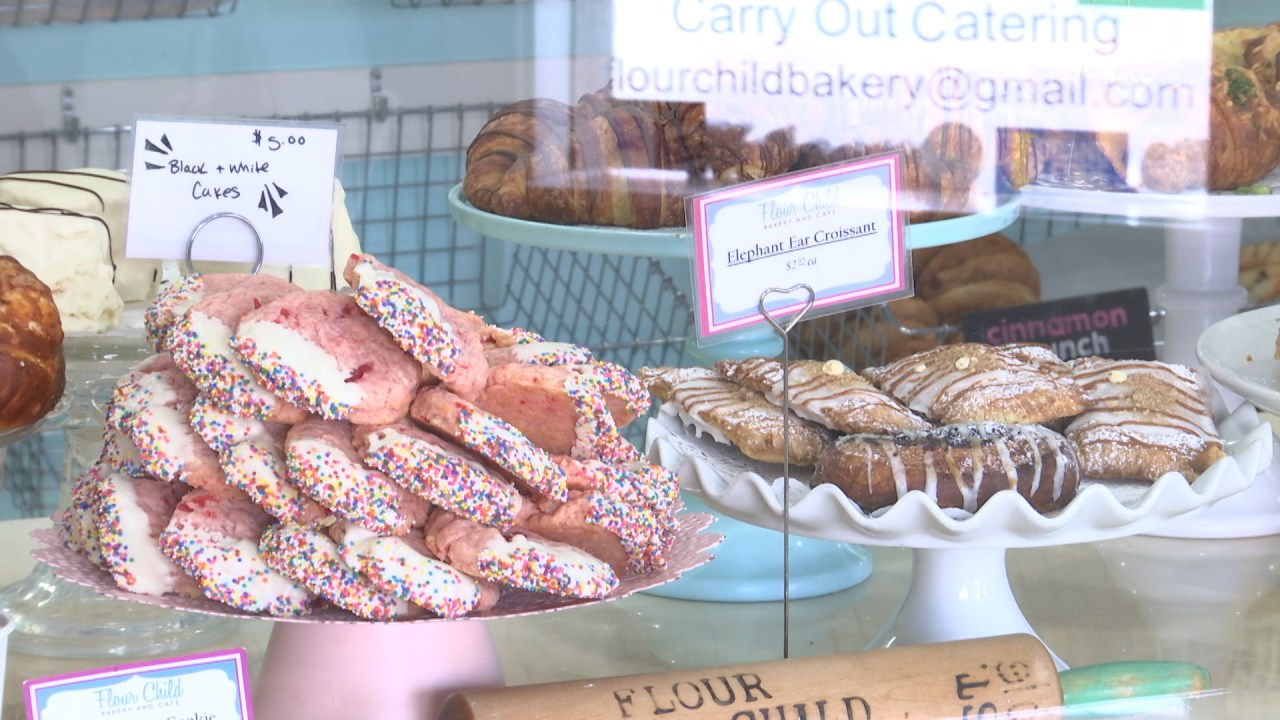 GRAND LADGE, Michigan (WLNS) – As fighting continues in Ukraine, the crisis has affected a bakery near Grand Ledge near home, and she is using her baking skills to help raise money for children caught in the crossfire .

Beth Augustine owns the Flour Child bakery in Grand Ledge. She is not the only baker in the history of her family, which began decades ago in Ukraine. Her maternal great-grandmother and grandfather moved from Odessa, Ukraine, to South Dakota in the late 18th. Her paternal great-grandfather, Charles Baitler, came to the Grand Ledge almost a hundred years ago.

“I know my great-grandfather owned a bakery called Grand Ledge Bakery, and it was north of my store about a block and a half,” she said. “I know my grandmother worked there as a teenager. So, I think it’s somewhere in the fifties, and maybe the early 60’s, “- she said about how long the store was in town.

Now the country her family comes from is under attack by Russia. The UN said more than two million Ukrainians had fled their homes. Augustine said she wanted to help them, especially the children.
In this way, she uses her baking skills to create a fundraiser for a box of treats that emphasizes the tastes of Ukraine.

She said all proceeds would go to UNICEF, a nonprofit UN organization dedicated to helping children. Augustine announced the fundraiser on Friday afternoon. She has already said she has received 100 orders by Saturday morning.

“Children are so innocent in this, and here, as a mother, my heart is pounding. I want these children to receive the necessary help, not to go through this conflict, ”she said.

Augustine said she accepts pre-orders through the bakery’s Facebook page until March 16th.
That’s $ 25 per box, and she said everything will be made fresh to order and it can be picked up on Friday, March 18th.