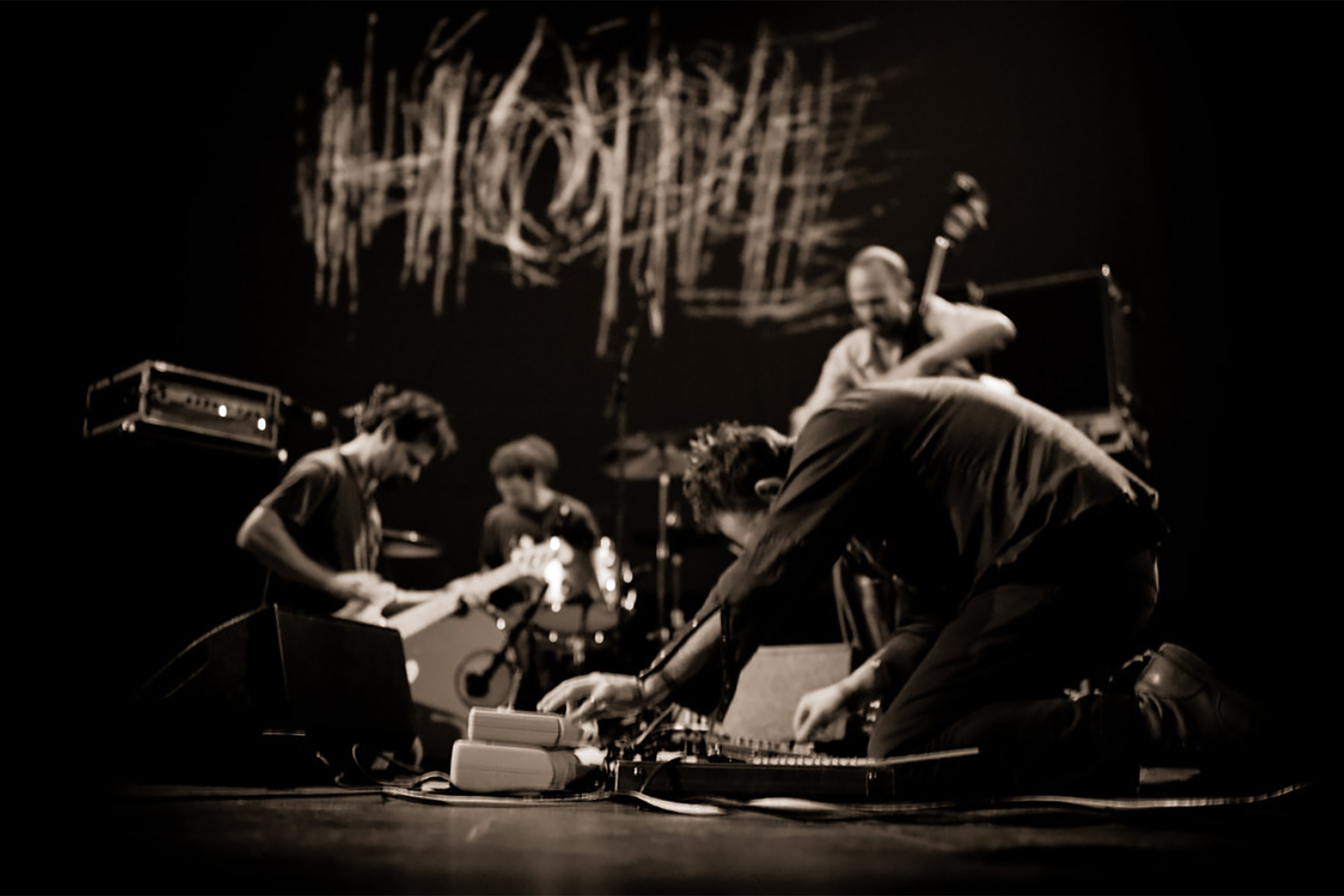 From participating in Godspeed You! there are certain expectations! Concert black emperor. On the one hand, kind of elusive an image the band has created for nearly three decades through its press shyness, inability to declare a band leader, and decision name their group following a 1976 documentary about a Japanese biker gang is inherently intriguing. Along this path there was a period almost ten years when they disappeared from the face of the earth, and even after returning to music 2010 year, there were few live performances. However, what I was most excited about the music itself was about their return. It is not necessarily his quality — which, given the many praise the band has accumulated over the years speaks for itself—or rather its style, which seems so well-suited to the live format. The average length of their songs is well over 15 minutes. This stems from their penchant for constructing cinematic, almost orchestral soundscapes. Add to that their unparalleled ability to build terrifying tension, and I couldn’t help but feel anxious heading into their concert on November 8th at The Majestic Theater in Detroit.

That said, I wouldn’t dwell on Godspeed for too long once the first man hit the scene. MANAS is a live project from Asheville, North Carolina formed by guitarist Tasha Dorji and percussionist Tom Nguyen. There was something so immediate and awe-inspiring about the way they walked on stage without a word to the crowd and began their set with the most absorbing wave of noise I’ve ever experienced. The vibrations from the bass started at my feet and crept up my spine until I was sure something had shifted. Dorjee spent most of his time shredding up and down the neck of his guitar, shoving it into an amp to create feedback, and fiddling with an arsenal of pedalboards to get the most produced sound. At the same time, Nguyen showed a much more physical performance, almost portraying the image of Zach Hill (w Hello) with his limbs reaching for almost every surface of the set at a frantic pace. In terms of influences, MANAS feels like a strange combination of Hela’s raw sensibility and refined calculation Owners of horses.

Anyway, for the first 10 minutes I was completely stunned. At that moment I realized that it was still the same song. In fact, the entire 40-minute set list was entirely one song, which I later discovered was mostly improvised. If the first quarter of the performance was just a crazy noise game, it would be less surprising. However, whenever the crowd began to get lost in the chaos, the trio slowed down, created patterns and changed the soundscape. Needless to say, the performance felt like—and probably was—a once-in-a-lifetime experience.

And that was just acceleration. When it was time for Godspeed to continue, perhaps inspired by MANAS’s stoic entrance, all eight band members silently made their way to their seats—mostly sitting in a semi-circle facing the crowd—and began to play. We can assume that this nonchalance comes from there pretentiousness (something they have been accused of throughout their careers); however, I think it’s an acknowledgment of what we’re here to see and what they’re there to do: music. This was further cemented once the music kicked into full swing. Each member was completely focused on their instruments, making as few unnecessary movements as possible. Even violinist Sophie Trudeau, who often swayed her body to the flow of her bow, seemed to do so only to better match the music. There was a complete lack of ostentation on that stage. No one person stood out more than anyone else. As cliché as it sounds, Godspeed as a collective let their work do the talking. Despite this, the performance itself was something to marvel at. Without even looking at each other, the group had a real sense of synchronicity. Their timing was so impeccable, and if it weren’t for the natural sense of progression they created in each song, you’d think the concert was mechanical. What made it even more impressive was that each of these songs was almost 20 minutes long. It was clear that the audience was about to witness a musical gauntlet.

The irony is that I attended the Godspeed You! A concert by Black Emperor, a band whose entire identity is built on radical anti-capitalist and anti-government sentiment the mood, November 8: election day. What’s more, especially on this election day, it felt like it had extra meaning weight to him. They seemed to understand it, too, because the first thing the band’s cinematographers Carl Lemieux and Philippe Léonard put up behind the stage was a swirl of lines that occasionally merged to say HOPE. At the time, I couldn’t understand why I was so confused by this image, but then more of the film was shown during the show. Collages of images of Wall Street with a burning factory plastered below, machines that suggest industrialized agriculture, and continuous shots from a train car overlooking miles of abandoned urban infrastructure were combined with the most monolithic and sublime music the rock genre has seen in recent memory. decades. It’s only fitting that their set list was almost entirely from their last record G_d’s Pee at State’s End!. This album in particular represents the world at the most important crossroads we’ve ever faced. Take it from the passage briefly manifesto that came with it: “this record is about all of us waiting for the end. all current forms of government have failed. this record is about all of us waiting to begin…”

Towards the end of the concert, the band started playing music unfamiliar to the audience. I heard a small sigh from some guy next to me as he whispered in his friend’s ear, “This is supposed to be their new material.” Whatever it was, it somehow rose above everything else they’d released over the past decade. Stressed buildings are more painful. Victorious denouements are more sanguine. Their presence dissolves into the scene until all that remains is a grainy video of seabirds in the wind. What makes Godspeed so great at what they do is that these ups and downs in both tempo and mood are never polarizing, and that seems to be what they really want us to understand. These societal expectations that we all possess—hope and despair—do not exist in a dual form. Rather, they intertwine to form what we call the future. And for a moment on that stage, almost like a gift, they made the future irrelevant.

Daily Arts writer Drew Gadbois can be reached at gadband@umich.edu