Four were injured, one in hospital after Holland Twp. failure 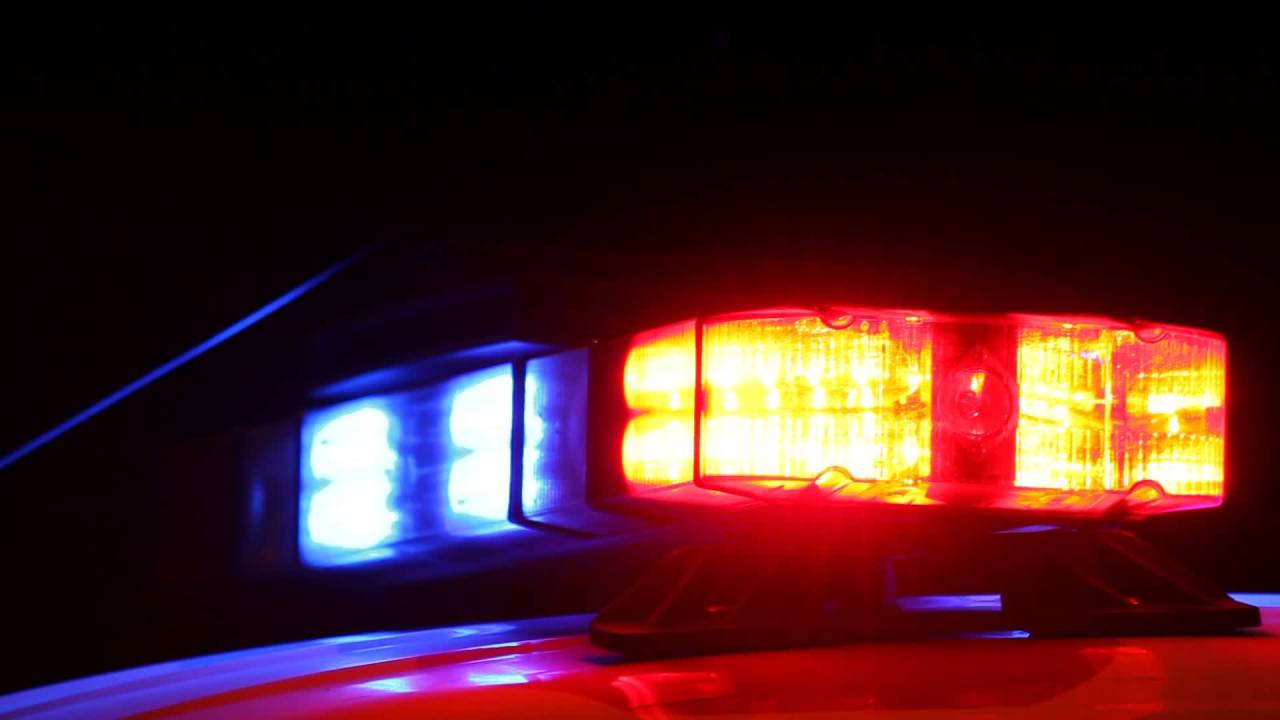 DUTCH TOWNSHIP, MICHIGAN (WOOD) – Four people were injured and one was taken to hospital after an accident in the Netherlands on Friday night, deputies said.

Both Toyota drivers and two passengers received life-threatening injuries. One of the passengers, a 71-year-old woman from Irons who was driving a Toyota, was injured and taken to Holland Community Hospital. Other victims did not go to the hospital for treatment, the sheriff’s office said.

The fire service of the city of Holland arrived at the scene. The Ottawa Sheriff’s Office is still investigating the crash.