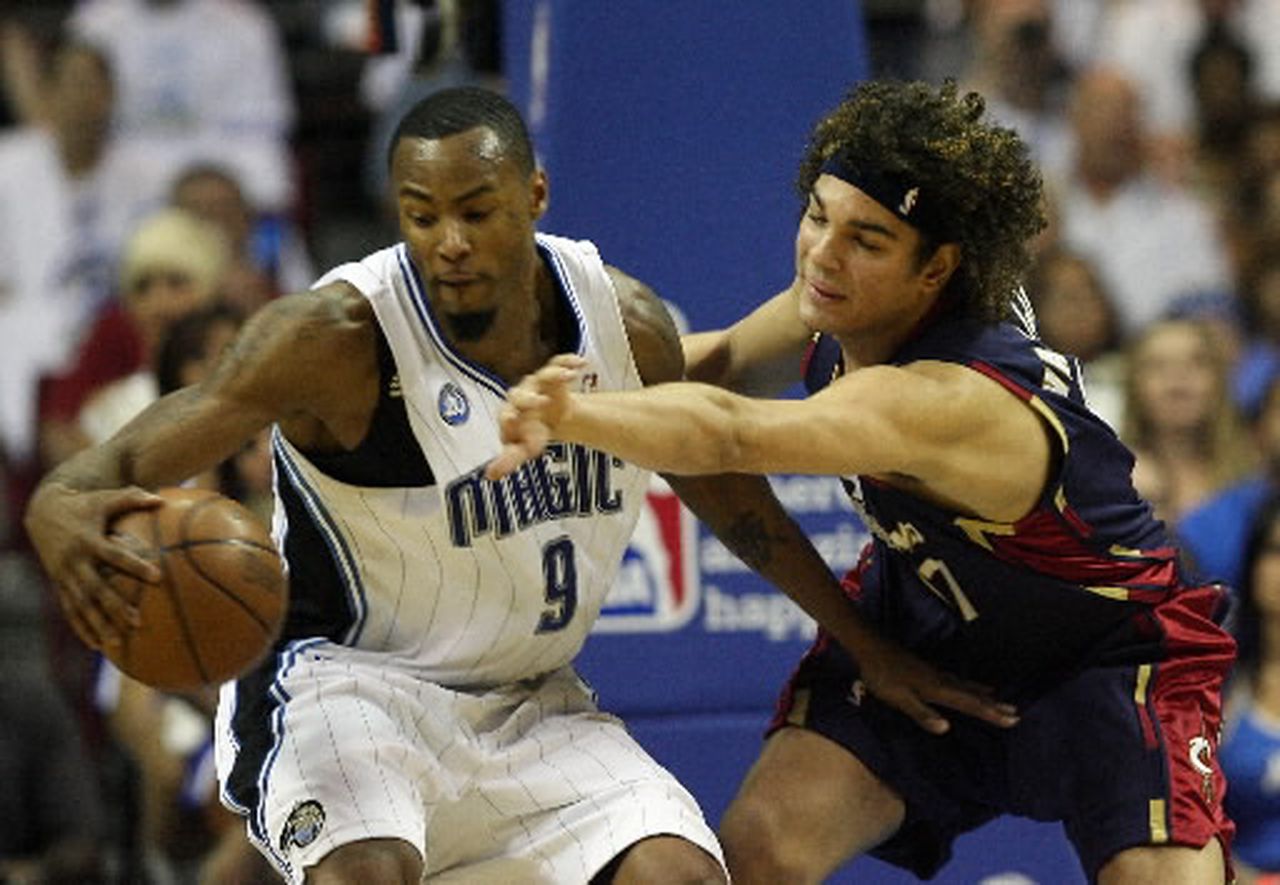 Bogans, was a 6-5 wing who played for eight teams during an 11-year career that ended with Boston in 2013-14. He began his coaching career as an assistant with the Westchester Knicks in 2017 and later joined the New York Knicks as an assistant to interim coach Mike Miller.

Bailey previously held several roles with the Celtics, starting as a video intern in 2011 before becoming the head coach of the G League Maine Red Claws for two seasons and then as an assistant under Brad Stevens.

For player health and performance, Sebastien Poirier has been named senior medical director, Rachel Cutts has been named head athletic trainer/senior physical therapist and Trent Sala has been promoted to senior director of athletic performance.