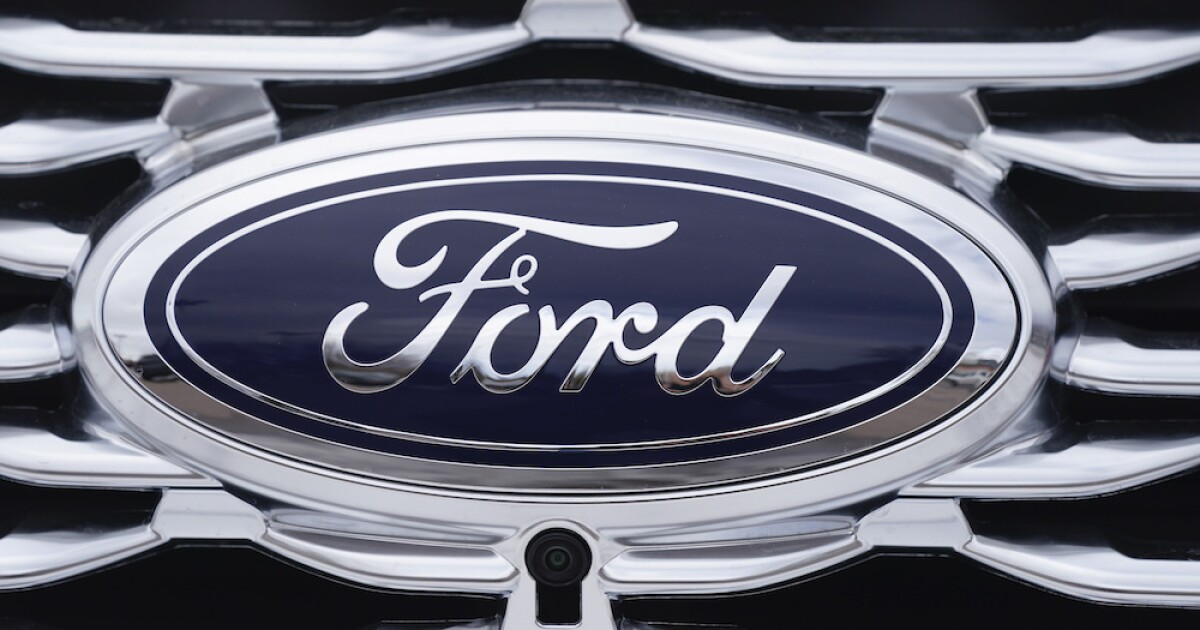 (WXYZ) – Ford Motor Company announced Monday that it is expanding its electric vehicle strategy in Europe by releasing more EVs with a plan to sell more than 600,000 electric vehicles in the region by 2026.

According to a press release, Ford plans to introduce three new electric passenger vehicles and four new electric commercial vehicles in Europe by 2024, and they are all aiming for a fully electric future in Europe.

The car company recently announced the Ford Model e, a separate business unit that will focus on electric and connected cars.

“I am delighted to see the pace of change in Europe that is challenging our entire industry to create better, cleaner and more digital vehicles. Ford is working in everything and moving fast to meet demand in Europe and around the world, ”said Jim Farley, President and CEO of Ford, in a press release.

The automaker has said it plans to begin production of the electric passenger car, which is a mid-size crossover, in 2023; in 2024 in Cologne, Germany, it is planned to add a second electric vehicle. The company’s best-selling passenger car in Europe will also be available in an electric version in 2024.

Ford says the company plans to invest $ 2 billion in the construction of the EV in Cologne, which includes a new battery and assembly shop.

The automaker also plans to increase EV production in Coriovo, Romania, which they say will play an “important role” in the company’s EV growth in Europe.