Food ignites the grill on the donation of Ukraine 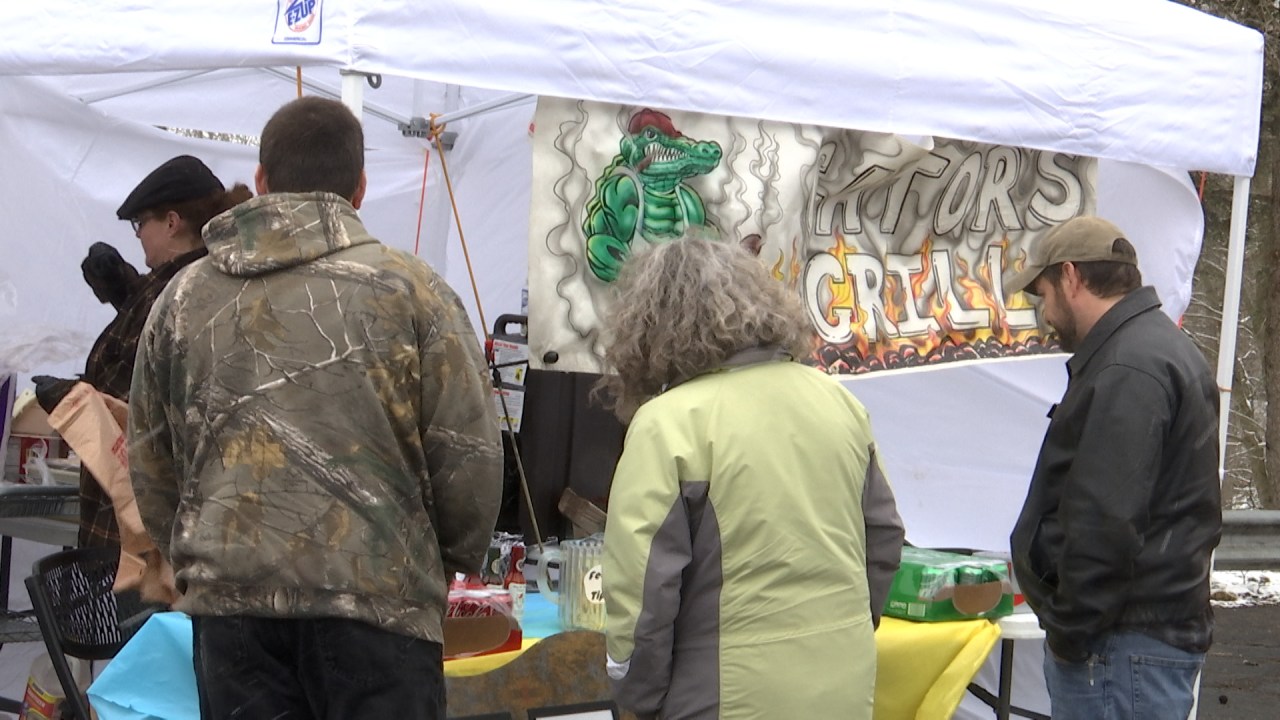 OKEMOS, Michigan (WLNS) – Businesses in mid-Michigan have stepped up to help those fleeing the war.

John Pulis of Gator’s Grill said he had no personal connection to Ukraine.

But Pulis said that seeing images of families in the middle of a war zone, he knew he could not sit back and do anything.

From the hot grill he began to cook dishes inspired by Ukraine. All proceeds will go to the World Central Kitchen, a non-profit organization that provides food for refugees.

Snow and wind did not prevent him on Saturday to enjoy delicious dishes that emphasize the color of the region.

He said he feels the need to use his talents in the kitchen and use them to help others.

“It is not a personal matter, for me it is a social duty. We’re pretty happy here now, and I think you know. I could write a check to the World Central Kitchen and help them or take the same money and multiply it by cooking, and let their money go there and hopefully feed more people, ”Pulis said.

He said he also raises money online through Gator’s Grill’s Facebook page. Saturday’s personal fundraiser was not the last.

He has another set on April 9 near Kellie’s in Okemos from 11:30 a.m. to 2 p.m. He said he hoped for warmer weather during the next lunch.