Firefighters put out a fire at a sawmill in Freeport 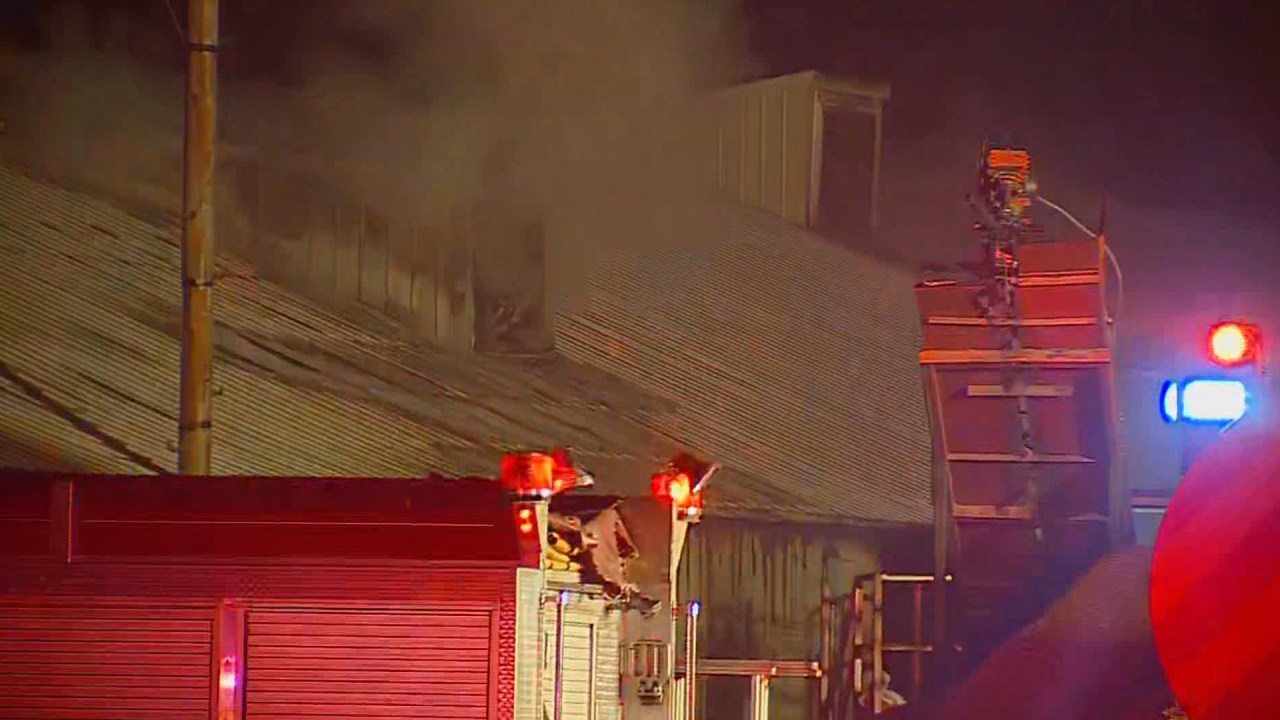 It happened just before 9pm on Sunday at Buskirk Lumber on Oak Street, 319 near the intersection of Crosby Street and Irving Street.

The fire was extinguished, but crews remain on site to put out the fire.

Oak Street was closed to traffic as firefighters battled the blaze, and it has since reopened.

Authorities at the scene have not confirmed what caused the fire and whether they were injured.

This story is evolving. News 8 will be updated with more information as soon as it is released.