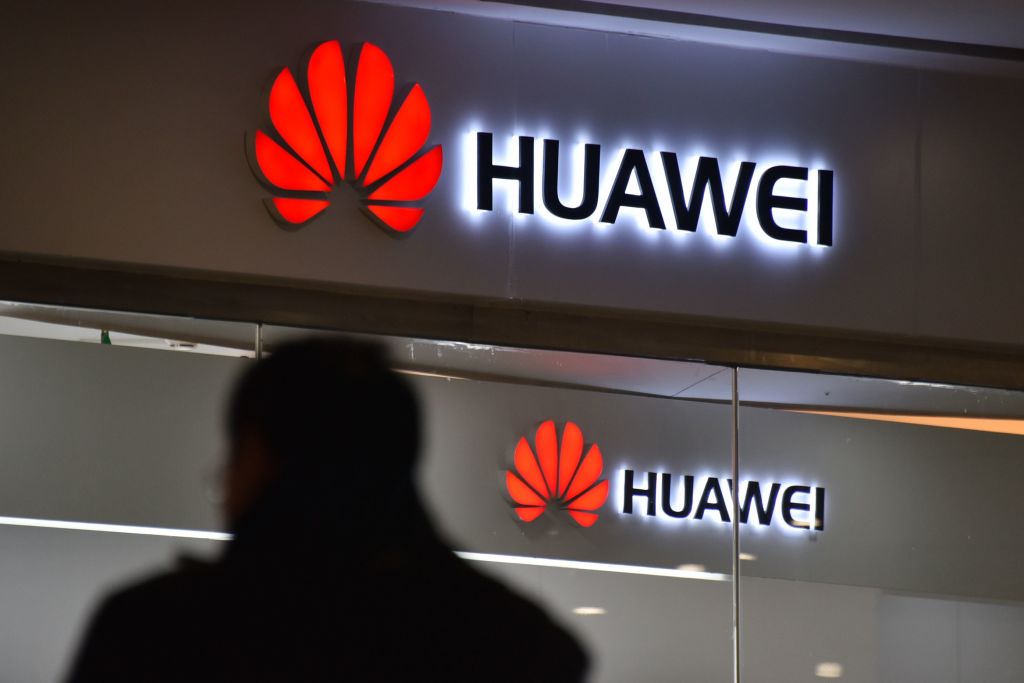 (A hill) — The Federal Communications Commission (FCC) has banned the import and sale of certain Chinese technology equipment that it deems to pose an “unacceptable risk to national security.”

FCC Commissioner Brendan Carr said in statement on Twitter that the panel’s unanimous decision is the first time in U.S. history that it has voted to deny authorization of the equipment on national security grounds.

He said the order bars the approval of equipment from Chinese companies Huawei and ZTE, while equipment from Dahua, Hikvision and Hytera can only be approved for import and sale if they assure the FCC that their equipment will not be used for public safety, government security institutions or other national security purposes.

Carr said the FCC’s ruling also gives the commission the power to revoke existing approvals for other equipment.

“While we are not exercising this revocation authority in this order, I am hopeful that we will soon, and I look forward to working with my colleagues at the FCC to achieve this outcome,” he said.

Carr said he originally urged the FCC to take the action last year to close the “Huawei loophole,” which allowed the FCC to continue to use “dangerous” equipment for use in the United States despite national security concerns.

The news from the FCC comes after controversy erupted last year over social media app TikTok, which is owned by Chinese company ByteDance. TikTok, the video-sharing platform that has been one of the fastest-growing apps in the US, has come under fire for its data privacy policy.

FCC Chair Jessica Rosenwortzel said in a release that the new rules are part of the commission’s ongoing efforts to protect the American people from national security threats.

“The FCC is committed to protecting our national security by ensuring that unreliable communications equipment is not allowed to operate within our borders, and we continue that work here,” she said.