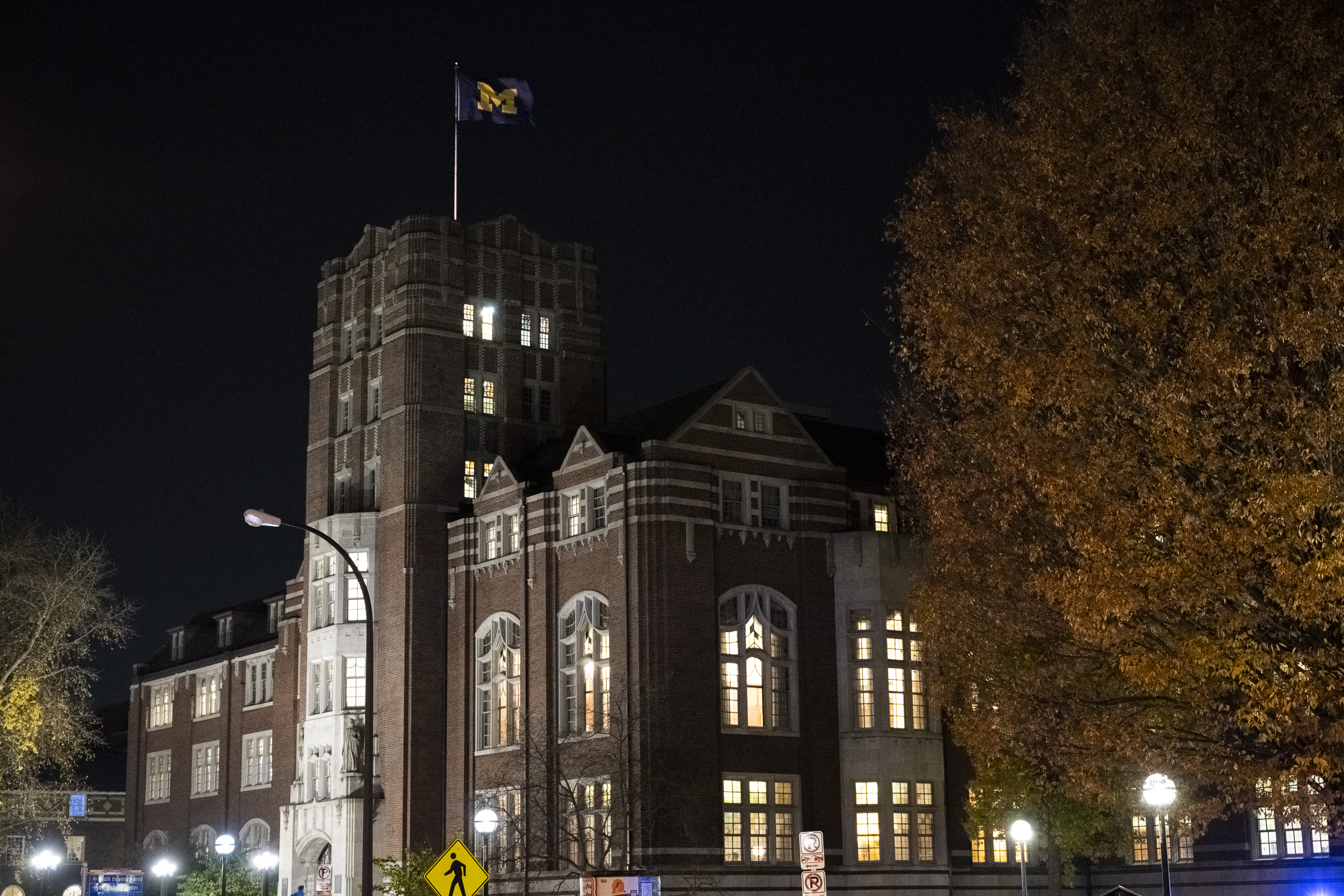 The faculty senate met Monday with guest speakers from Office of Justice, Civil Rights and Title IX (ECRT) to discuss the health of students and faculty during the COVID-19 pandemic.

ECRT Deputy Director Tanesia White, who oversees the Teacher Discrimination Investigation Unit, spoke in the Senate of the faculty about the new changes that have taken place in the ECRT. These changes include hiring an assistant director who works with a capital specialist, and updating the ECRT website to showcase updated resources and policies.

The meeting was also attended by Karen Williamson, new Director of Prevention, Education and Resources (PEAR) at ECRT and Director of the Center for the Prevention of Sexual Assault and Awareness (SAPAC) at the University. Williamson discussed how she is working to develop resources for student and faculty communities.

“I learned a lot in my role at SAPAC, and because SAPAC focuses on student life, it was hard to focus on faculty,” Williamson said. “It is therefore very important to look at this new PEAR model and structure to work closely with SAPAC so that prevention education and resources are coordinated for the people on campus as well as community-specific.”

Tom Waldecker, Director of the Bureau of Counseling and Counseling for Teachers and Staff (FASCCO), spoke about the various resources provided by FASCCO, including support groups and assistance in family conflicts, grief, loss and anxiety. Waldecker said these sessions are confidential and free, usually without a waiting list, and staff usually meet with people for five to six sessions. He also said COVID-19 had created difficulties as the pandemic had increased the incidence of anxiety.

Todd Sevig, director of counseling and psychological services (CAPS) at the university, said the most common stressors for students and faculty are isolation, lack of privacy, parenting and relationship problems.

“This year, we saw a lot of social anxiety in terms of the fact that returning to campus and the need to interact with people was a little nervous,” Sevig said. “I think it will be better if we pass, but it’s definitely been a big part of the year.”

Later at the meeting, the Senate presented a list of candidates for the Senate Advisory Committee on Universities. The meeting was attended by only two of the eight candidates: Tom Brown, a health professor, and Rebecca Modrak, a professor of art and design. Other candidates presented pre-recorded speeches, and Brown and Modrak presented their speeches live and answered questions asked by other committee members in a question-and-answer format.

You can contact the daily staff reporter Sherez Chaudry at shehrez@umich.edu.