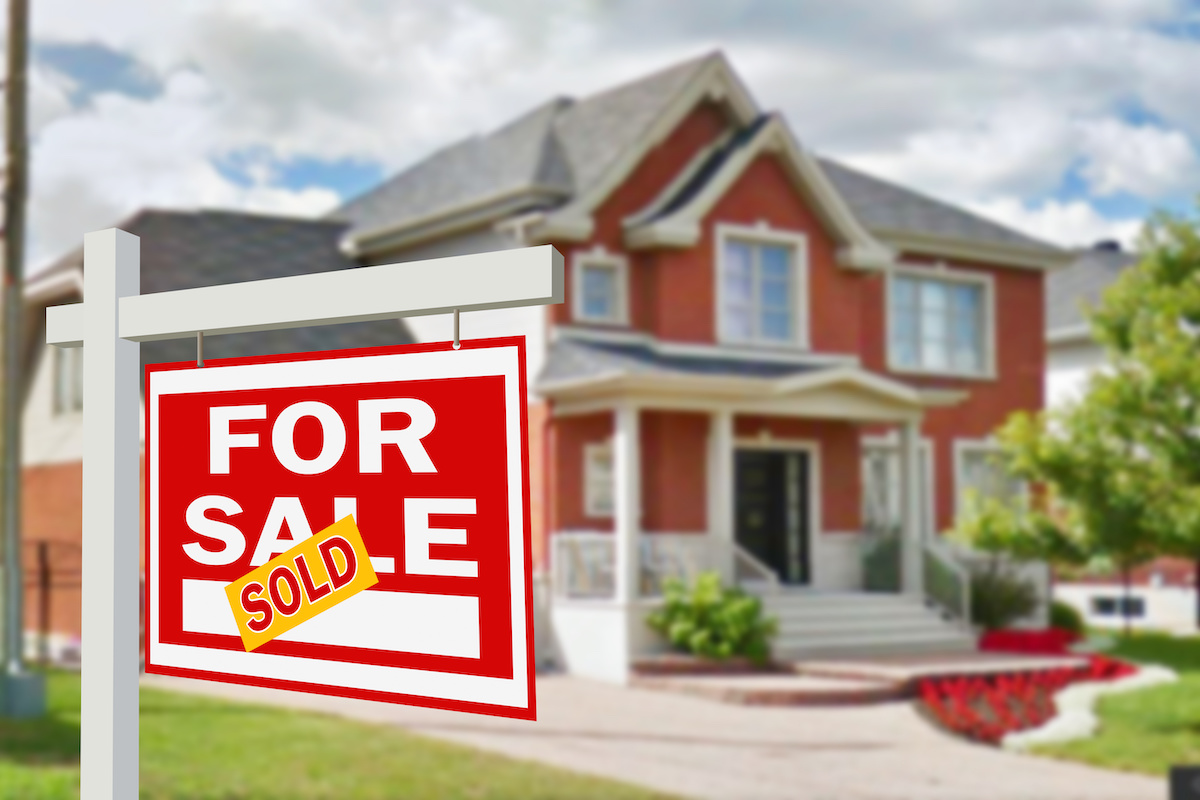 Existing home sales continued to fall in August as homebuyer demand weakened further as a result of the Federal Reserve’s policy to curb inflation.

Seasonally adjusted existing home sales fell 0.4% month after month in August in the amount of 4.80 million, reports a the report from National Association of Realtors (NAR), released on Wednesday.

This is the seventh consecutive month of decline. Year-over-year sales of existing homes fell by 19.9%.

“The housing sector is the most sensitive to changes in the Federal Reserve’s interest rate policy and is experiencing the most immediate effects,” Lawrence Yoon, NAR’s chief economist, said in a statement. “The softness in home sales reflects rising mortgage rates this year. Still, homeowners are feeling good, with distressed property sales almost non-existent and home prices still higher than a year ago.”

In August, the NAR found that Art inventory of existing homes fell 1.5% month-over-month to 1.28 million, equivalent to 3.2 months of supply at current sales rates.

“In the coming months and even over the next few years, supplies will remain tight,” Yoon said. “Some homeowners are reluctant to trade up or down after locking in historically low mortgage rates in recent years, increasing the need to build new homes to increase supply.”

Also potentially deterring some would-be sellers is the continued rise in house prices. The median sale price of an existing home rose 7.7% year-over-year to $389,500 in August, marking 126 consecutive months of year-over-year price gains. Still, August marked the second month in a row that the median sales price declined after hitting a record high of $413,800 in June, which NAR said reflects the usual seasonal trend of lower prices after the early summer peak.

Regionally, existing home sales rose in the Northeast (1.6%) and West (1.1%), remaining flat on the month in the South and falling 3.3% in the Midwest. Every region saw a year-over-year decline in existing home sales, with the West seeing the largest drop of 29.0%.