EUR/USD falls to 0.9800 as USD strengthens ahead of PMI 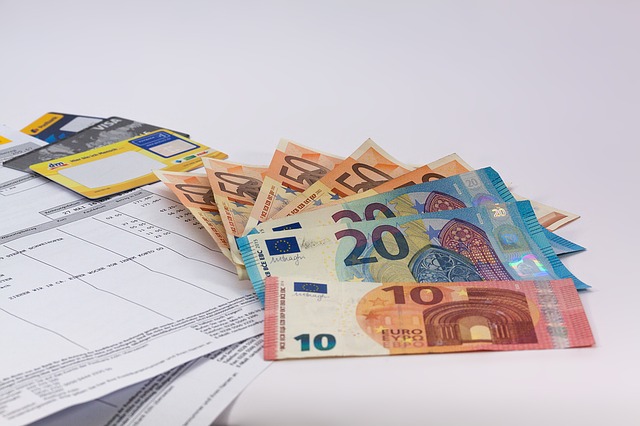 While USD bulls are regaining confidence, the EUR/USD pair is looking south around 0.9800. Treasury yields continue to hold on to recent gains despite the hawkish outlook from the Fed that Powell was eyeing. Collapse of the ascending triangle on the 1D time frame predicts a bigger price drop for EUR/USD.

As we approach the morning hours in Europe, the EUR/USD exchange rate is falling around 0.9800. This occurs when the US dollar breaks out of its consolidation mode and moves higher.

As the dust settles on the Fed’s fallout, investors are bracing for a flurry of preliminary PMI readings from the eurozone economies as well as the United States in hopes of fresh trading momentum. Given that this will be Fed Chairman Jerome Powell’s first public speech since the decision to raise interest rates on Wednesday, a speech later in the North American session will also attract attention.

Meanwhile, US Treasury bond yields continue to rise, supporting the dollar’s rise while putting downward pressure on the major currency. In addition, the euro remains vulnerable to attacks following the resumption of Russia’s aggressive behavior.

Due to the conflict between Russia and Ukraine, Moscow blocked the supply of natural gas to Europe. As a result, the old continent is on the brink of recession. Upcoming PMI readings for eurozone manufacturing and services could shed new light on the state of the Union.

If you look at the daily schedule for EUR/USD, the confirmed collapse of the ascending triangle that followed the Fed’s decision on Wednesday, supports the additional downside, revealed to 0.9750, which is the psychological threshold. However, the bears need a sustained break below the 0.9800 level before this.

The Relative Strength Index (RSI) during the last 14 days continues to point in a negative direction, despite the fact that it is now just above the oversold zone. This lends credence to the possibility of another leg down into the red.

Daily chart of the EUR/USD pair

On the other hand, if the main effort is on a rebound, Thursday’s high of 0.9907 will be the first significant obstacle on the way.

Buyers will be tested if the price of the currency pair is able to close one day higher than the bearish limit 21-day moving average (DMA) and triangle support turned into resistance around 0.9970.