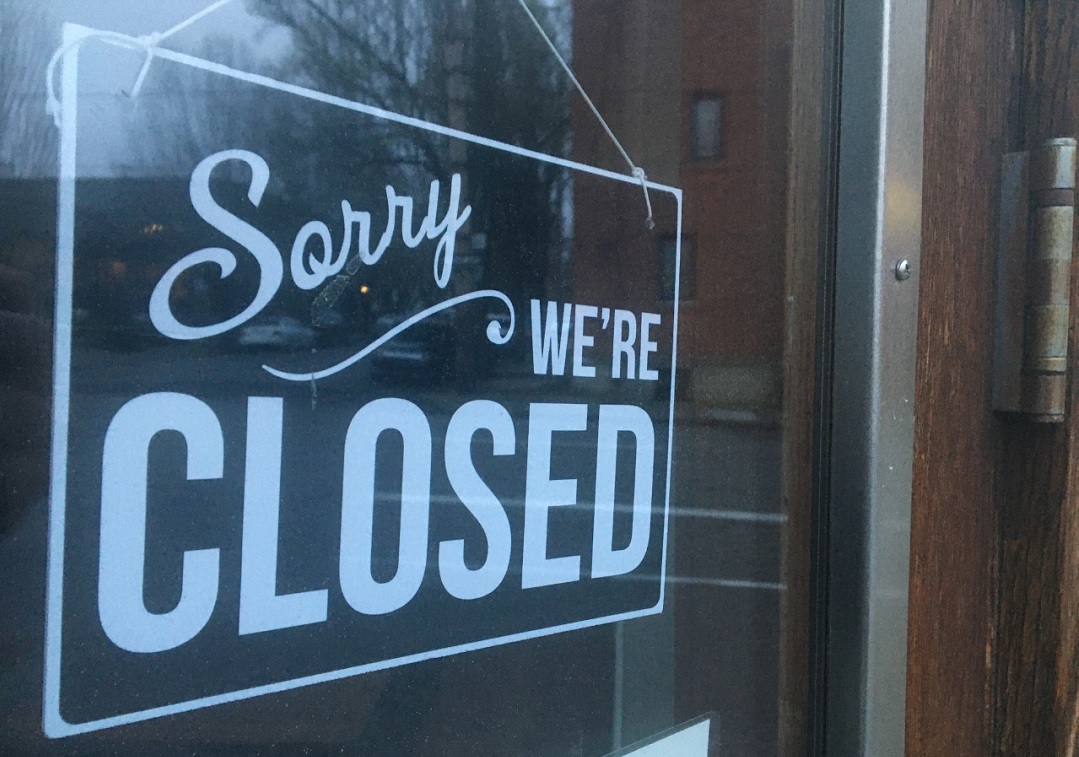 GRAND RAPIDS, Mich. (WOOD) — An Eastown restaurant and brewery will close in October because its owner is retiring.

Bombay Cuisine and East West Brewing on Lake Drive near Robinson Road will officially close their doors at the end of the day on October 2, according to Thursday’s Facebook post.

Together, the restaurants offer Indian cuisine and beer. Since the restaurant’s owner is retiring, he says it’s “necessary” for the place to close.

“If the owner decides to retire, we will let you know,” Bombay Cuisine wrote in its post.

It said another restaurant would be taking over the space, but it didn’t say what kind of restaurant it would be. While not all menu items will be offered last week, Bombay Cuisine encourages its customers to look for specials.

“Thank you for your faithful patronage over the years. We really appreciate your business,” the message reads.