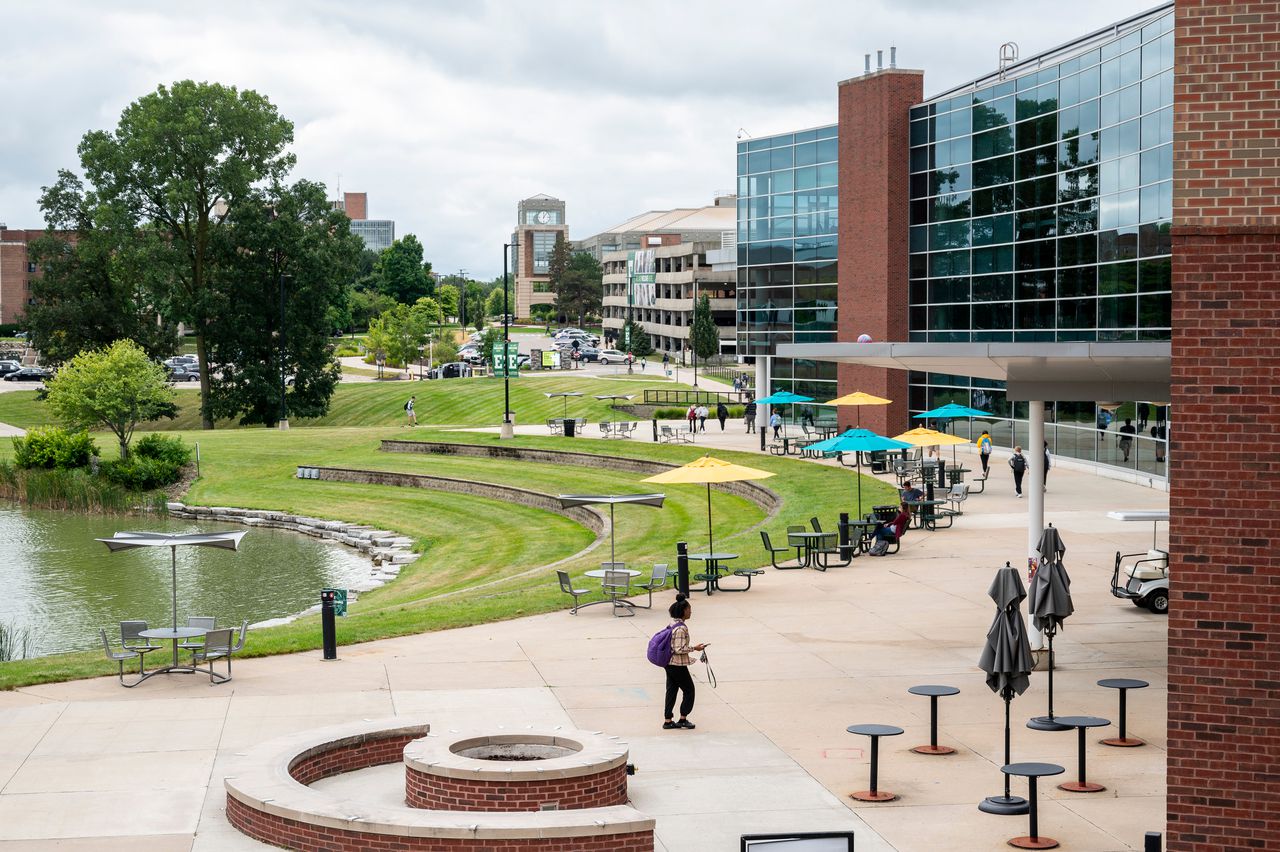 The teachers union released a statement Friday, Sept. 23, saying 96 percent of teachers voted in favor of the contract during a four-day secure email ballot. Voting began on September 20.

A new contract follows The teaching staff went on strike for three days starting on September 7th. The strike ended when a tentative agreement was reached.

The agreement gives members an increase in base pay in the first year, $4,000 or 4 percent, whichever is greater, then 3.25 percent increases in the second and third years. The fourth year will see a “salary reopening” to agree on the rate.

“Our negotiating team has listened carefully to our members throughout this process,” Matt Kirkpatrick, chairman of the EMU negotiating team, said in a written statement. “Our goal was to bring the agreement back to address the concerns we heard about supporting our students, fair compensation, and creating a foundation for continued quality education at EMU. I think the results of this ratification vote show that we have achieved our goal.”

EMU administrators also said they were satisfied with the deal.

“Contract negotiations of this nature are complex and difficult. The administration is pleased with the terms of the preliminary agreement and is very supportive of the university’s outstanding faculty and their work in the classroom to support our students,” the statement said.

As part of the contract, EMU faculty will receive the same health care options as administrators and other groups on campus, union leaders said.

The new contract is not officially final until the university’s board of regents votes on it. Their meeting is expected in the near future.