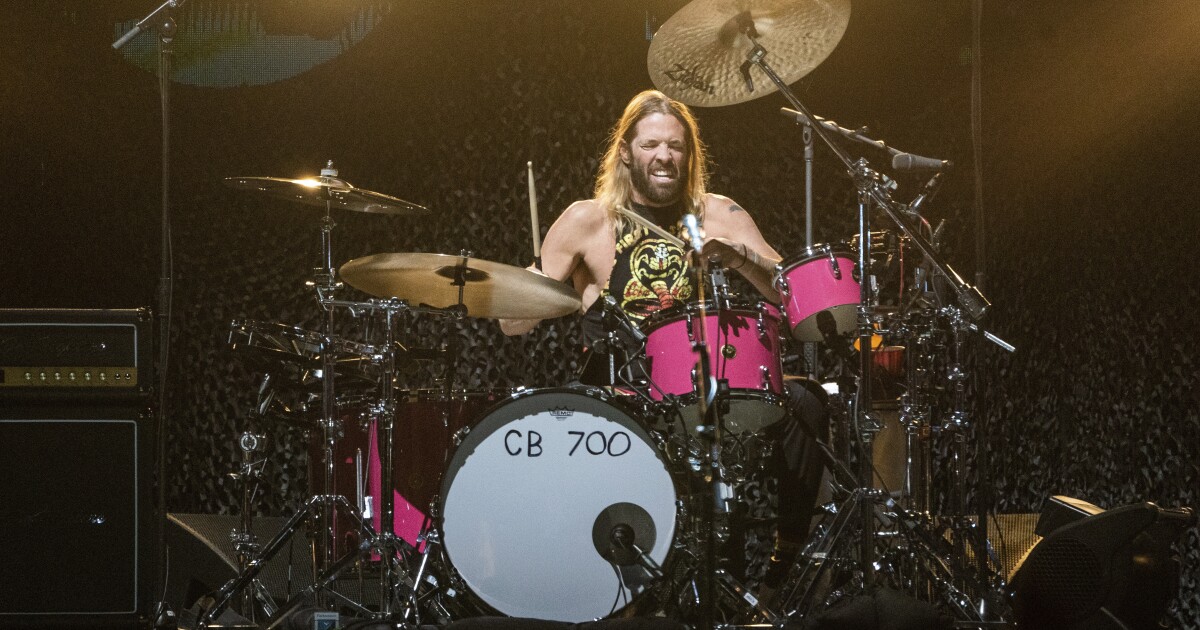 Officials in Colombia said Foo Fighters drummer Taylor Hawkins had 10 different substances in his system when he died.

Attorney General of Colombia announced in a Saturday statement, they did a toxicological analysis of urine and found traces of THC, antidepressants, benzodiazepines and opioids.

The news of the death of the 50-year-old musician came just before the band was to perform at a music festival in Bogota.

Ambulance crews were called on Friday after reports of a patient suffering from chest pain were received. However, after an attempt to resuscitate Hawkins, he was pronounced dead, local health officials said. news release Saturday morning NBC News reported.

Taylor Hawkins, the host of the music festival in the Chapinero area, said that the production was held on the 25th of March in the hours of the night, we inform: pic.twitter.com/hdOJgGCxDi

Group announced the news about Hawkins’ death in a statement Friday, calling his death a “tragic and untimely loss.”

The attorney general said the exact cause of death was not named, but the National Institute of Forensic Medicine is continuing an investigation. CNN reported.