Driver in hospital after crash accident in Allendale Twp. 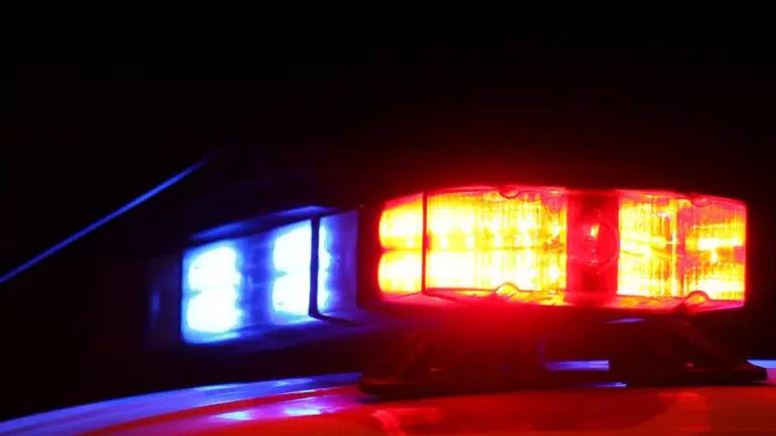 ALENDAL TANSHIP, MICHIGAN (WOOD) – A 19-year-old boy is in hospital on Wednesday night after his car veered off the road and drove into a ditch, pinning him inside.

The crash happened Wednesday night around 9:15 p.m. The 19-year-old driver was driving west on Pier Street before 56th Avenue when his car veered off the road and overturned into a ditch. According to the Ottawa County Sheriff, he was trapped in the car.

The sheriff’s office, Allendale Fire Department and Life EMS paramedics arrived at the scene. Firefighters had to remove the driver from the car. He was then taken to Spectrum Butterworth Hospital. The sheriff’s office said his injuries were not life-threatening.

It turns out that the cause of the accident was alcohol. The Ottawa County Sheriff’s Office is still conducting an investigation.