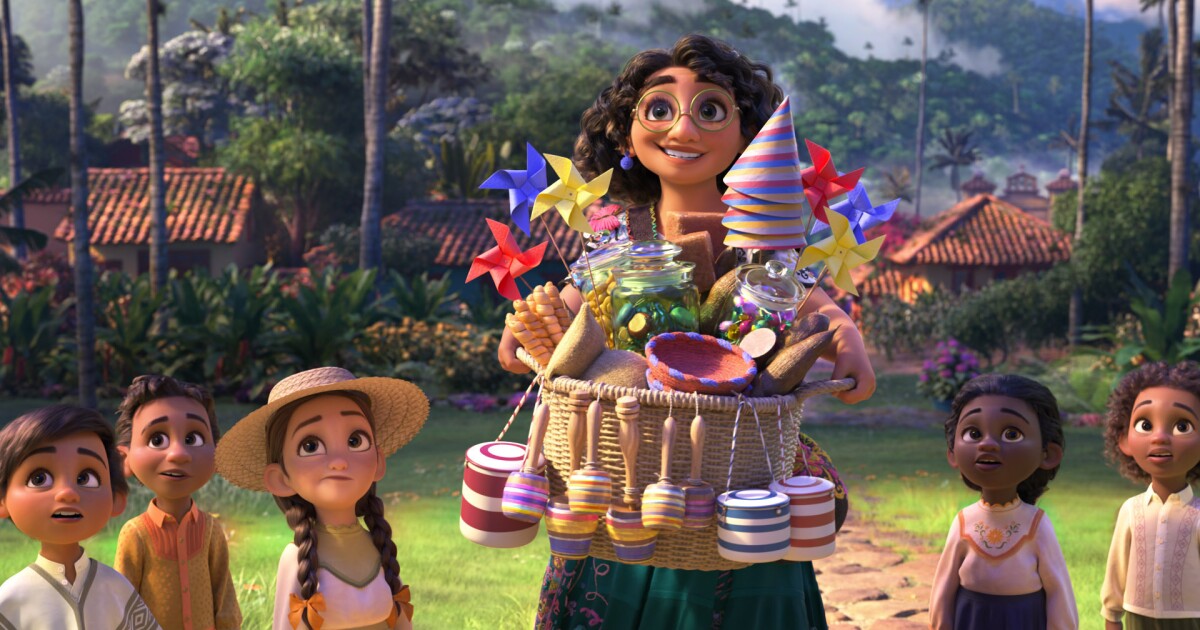 (WXYZ) – In the 10 months since Disney released Encanto, the movie and its hit song “We Don’t Talk About Bruno” remain popular.

Now, the song has become even more inclusive in celebration of International Gesture Day. to mark the occasion, Disney has teamed up with Deaf West Theater to release a version of the song that features both American Sign Language and Colombian Sign Language performances.

As in the film, the video features only Colombians and Latin Americans, who are also all deaf.