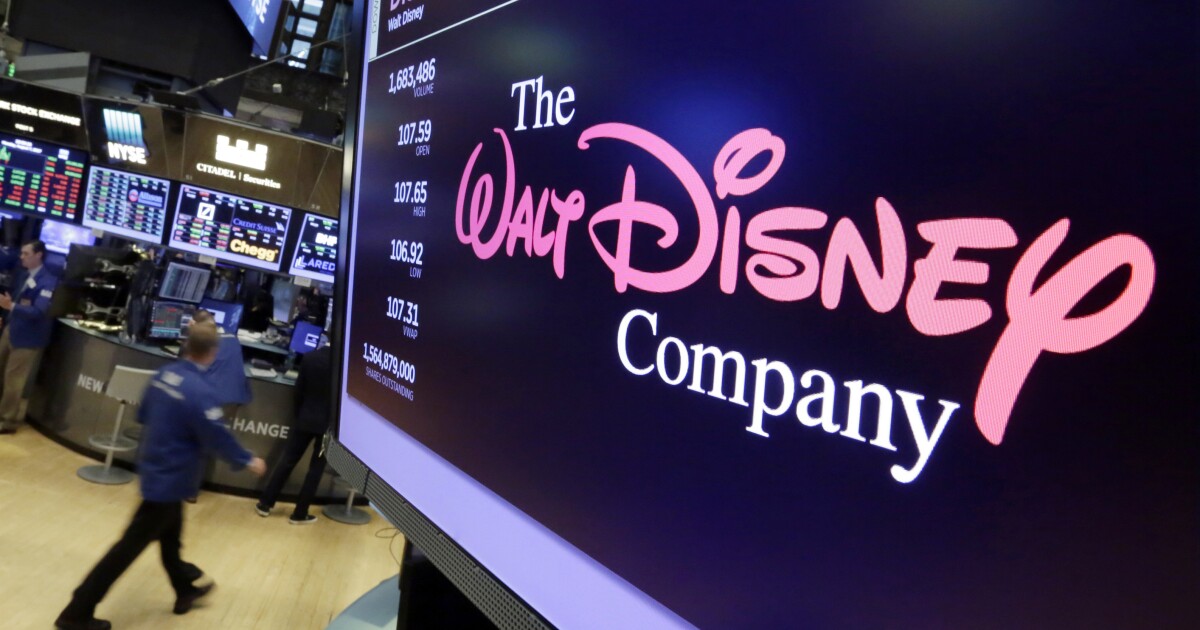 ARLANDA, FL. Disney, which has largely calmed down during the debate over the Don’t Tell Gays bill, said Wednesday that it is donating millions of dollars to LGBTQ + organizations.

Disney CEO Bob Chapek told shareholders on Wednesday that they “were against the bill from the beginning” but did not speak about it publicly, “because we thought we could be more effective by working behind the scenes, interacting directly with lawmakers from both sides of the aisle “, according to CNBC.com and NPR.

Account, officially passed by the Florida Senate on Thursdaynow sitting at the table of Governor Ron DeSantis and waiting for his signature.

Many groups and lawmakers at all levels of government have spoken out against the bill, but DeSantis has indicated he plans to sign the bill.

This will lead Disney to see how they will react to the bill if it becomes law in Florida.

NPR reports that Chapek spoke with DeSantis and expressed his disapproval, and if the governor signs it, “it could be used to unfairly target gays, lesbians, non-binary and transgender children and families.”

Tim Kefart of the WFTS was the first to report the story.