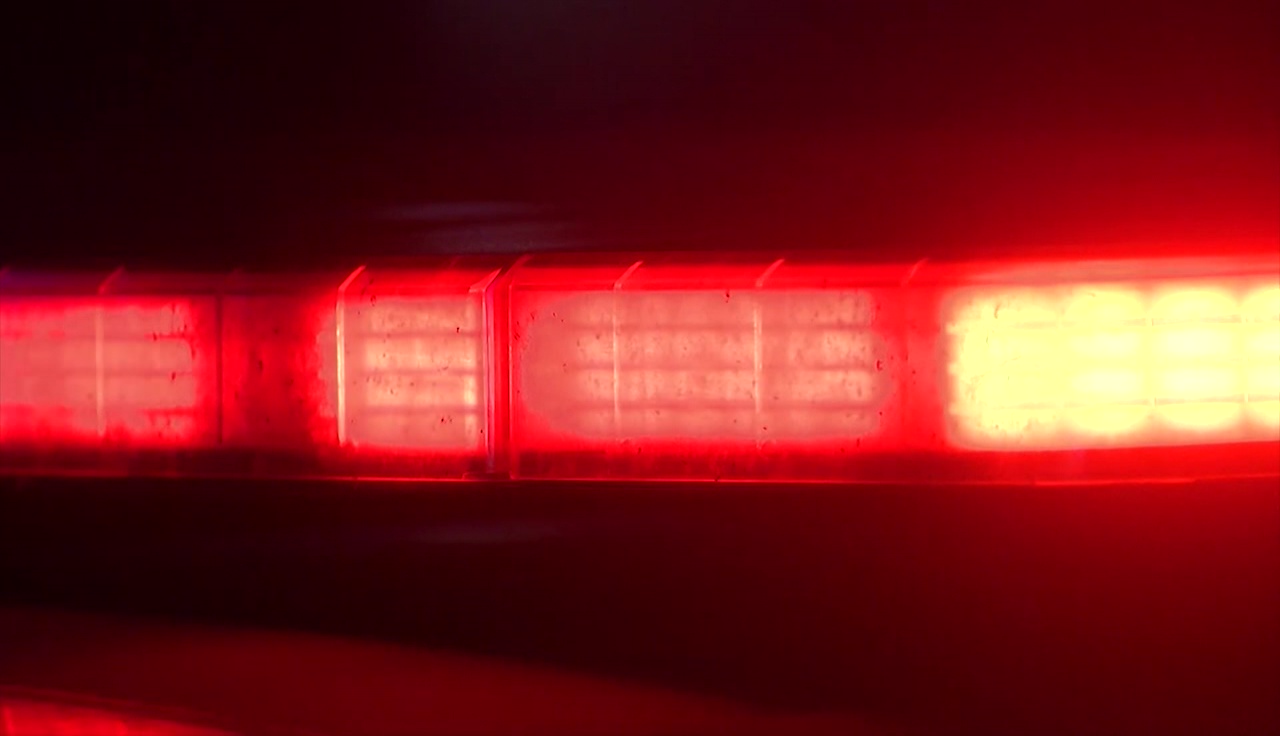 DETROIT (AP) — Detroit police officers fatally shot a man Sunday morning as they responded to a call about a man with a knife who was having a mental health crisis, police said.

Police Chief James White said officers responded to a 911 call around 5 a.m. EDT about a man armed with a knife who was mentally disturbed and inside an apartment on Detroit’s west side.

White said after officers searched the area and located the man, they encountered resistance and attempted to subdue the suspect with a Taser, but it was ineffective and officers opened fire.

The chief said police were still gathering information about the incident and had few details, but he was providing the information he had for transparency. It is not yet known how many offices opened fire on this man.

“My condolences to the suspect’s family. Anytime a department has to use deadly force, that’s not a desirable outcome,” White said.