Deputies: The woman was drunk when she got on the school bus and ran away 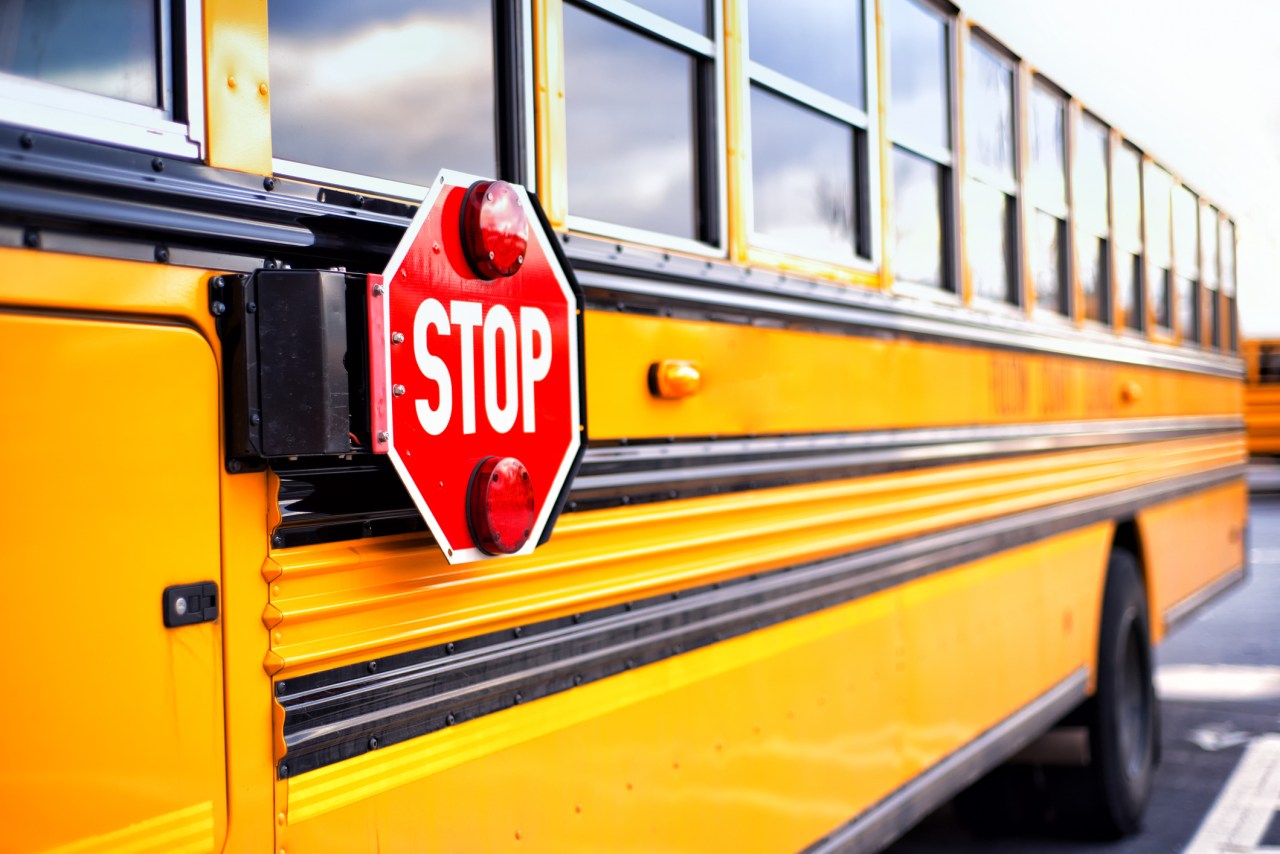 The crash happened around 4:20 p.m. at the intersection of 5 Mile Road and Mundy Avenue in Lincoln, according to the Newayoga County Sheriff’s Office. Deputies said a school bus from White Cloud Public Schools was trying to turn right onto Mundy Avenue from mile marker 5 when the SUV failed to stop at a stop sign and struck the bus.

The bus driver said that the SUV continued on the road after the accident. Deputies said they found the car and the driver, a 49-year-old woman from White Cloud, not far from the scene. She was arrested for not stopping at the scene of the accident, operating under the influence of alcohol and resisting and obstructing a police officer. She was booked into the Newayoga County Jail, according to the sheriff’s office.

The drivers and two passengers of the school bus were not injured in the accident.