Deputies: Carjacking suspect climbs on pallets trying to get away 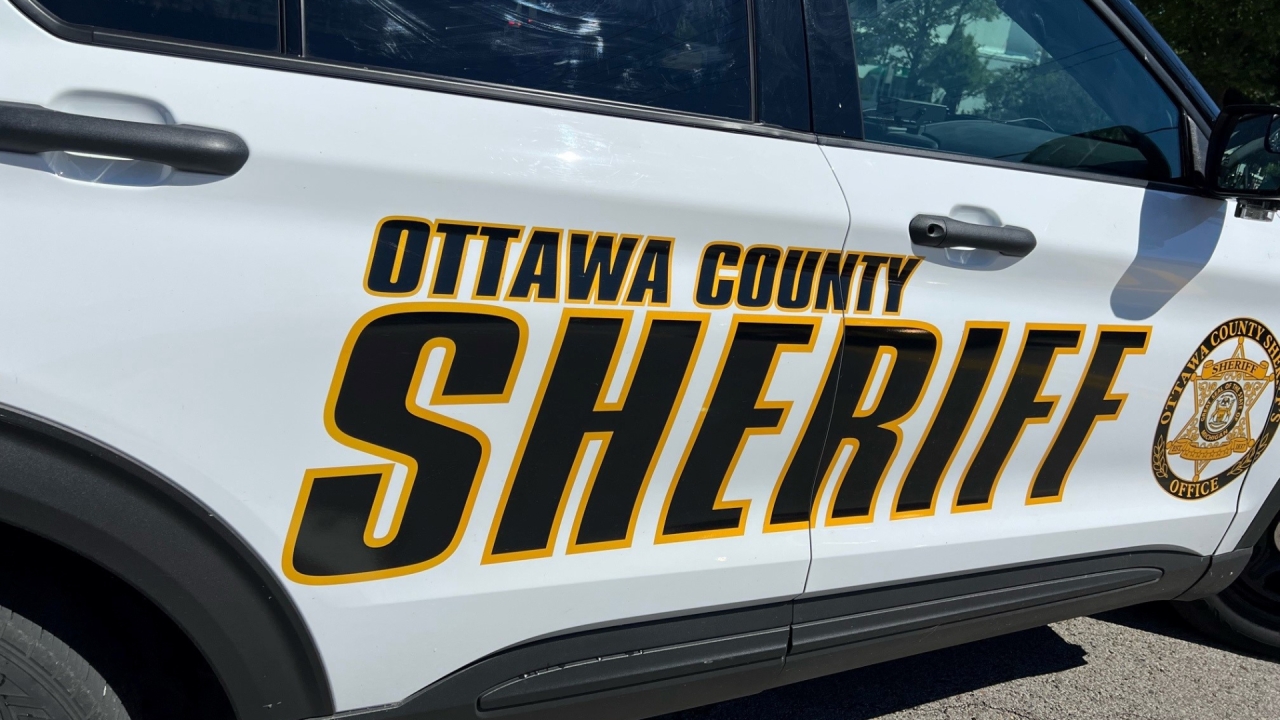 HOLLAND TOWNSHIP, Mich. (WOOD) — A carjacking suspect tried to get away by running and climbing a stack of pallets near Grand Haven early Monday, deputies say.

The vehicle was stolen around 2:10 a.m. Monday from a mobile home park on Butternut Drive north of James Street in Holland Township, north of Holland. Inside were the hostess’s purse and wallet, which contained her credit cards.

The Ottawa County Sheriff’s Office said around 3:25 a.m. deputies received a report that someone was trying to use stolen credit cards at a gas station on Hayes Street near US-31 south of Grand Haven.

When deputies arrived, the female suspect was trying to take off in the stolen vehicle. He hit a curb, so the suspect got out and ran, deputies say. She then climbed a 15-foot stack of boxes or pallets at a nearby business. She did not come down, said the deputies and threatened them.

Finally, the deputies caught her. She was expected to be jailed after being taken to the hospital for evaluation. She is expected to be charged with vehicle theft and using stolen credit cards. Her name is being withheld pending charges.

The stolen car was returned to the rightful owner.

Chance the Rapper Speaks on New Single, Collaboration with Mia Lee and Upcoming Festival in Ghana