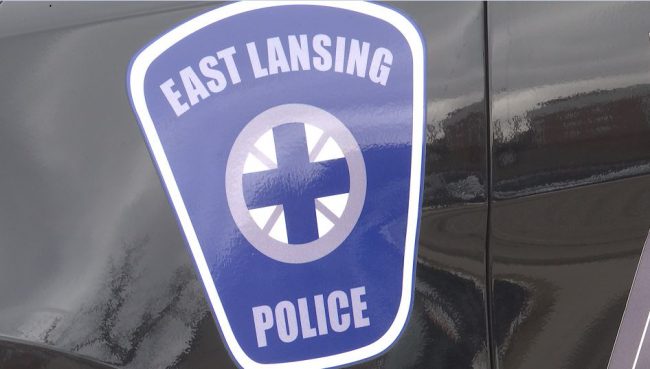 East Lansing has seen two shootings in the past month, one of which left one injured and police recovered 31 shell casings, as well as a series of violent assaults, including an incident where suspects targeted ELPD officers. The East Lansing Police Department says enough is enough.

Saturday is game day for the MSU Spartans, and like every football weekend, it can be pretty hectic. ELPD said it is using all of its resources to address the latest security concerns downtown.

Community members can expect to see more police officers in patrol cars and on foot, improved lighting and video technology, and stricter enforcement of city ordinance violations such as alcohol and disorderly conduct. Chief Kim Johnson said he is encouraging community members to speak out.

“If people see any activity or people fighting, don’t hesitate to call the police on 911 or 911. The sooner we can get there, the sooner we can determine what’s going on. Just asking people to follow and obey the laws, it just makes things more enjoyable for everyone involved,” he said.

6 News spoke with the CEO of the Barrio in downtown East Lansing, and she said she’s relieved to hear ELPD is taking further action.

If you notice suspicious activity in your area, contact the ELPD non-emergency line at (517) 351-4220 or dial 911 for immediate assistance.