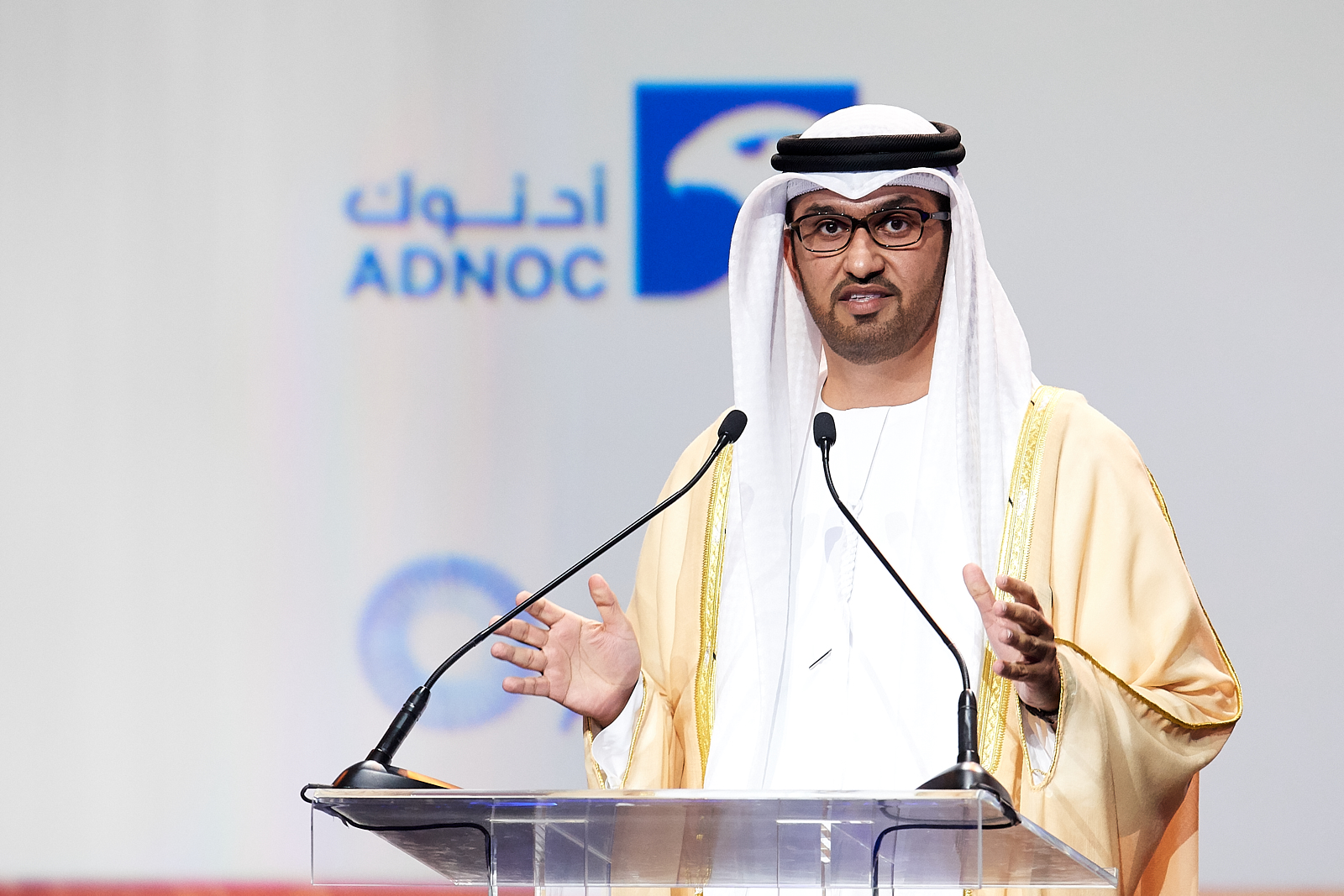 Speaking at the Energy Intelligence Forum in London, Dr Al Jaber said market sentiment does not reflect real fundamentals, limited spare capacity and long-term demand growth. Therefore, policies aimed at shutting down the current energy system before we build a new one are misguided. He added that sustaining economic progress requires significant investment in hydrocarbons, the energy source the world will rely on in the future.

“We have seen that all progress begins and ends with energy security. And as world leaders in energy, our responsibility in maintaining that energy security has never been more evident,” said Dr Al Jaber. “Yes, we all need to commit to mitigating the impact of global energy supplies, but let’s focus on carbon sequestration, not production cancellation. Let’s curb emissions, not progress.”

Dr. Al Jaber went on to explain that partnership with the energy sector is critical to a successful energy transition. He noted that the energy transition is the most complex, capital-intensive project in human history and that no one has more experience in implementing such projects than the energy industry.

“As COP27 approaches and the UAE prepares to host COP28, let’s advocate for an inclusive approach that leverages the expertise of people in the oil and gas industry. For the energy transition to be successful, the energy industry must be in the room as equal partners with all other stakeholders.”

Dr Al Jaber said the UAE is keen to work with partners to mitigate the impact of hydrocarbons on the climate and build on its experience as a responsible and reliable regional leader in low-carbon and zero-carbon energy.

He explained that ADNOC is investing in increasing production capacity of its signature Murban crude oil, which is half the carbon intensity of the industry average, and tripling its liquefied natural gas (LNG) capacity to more than 15 million tonnes per year, supported by 9 .6 million tons per year LNG production and shipment terminal in the Emirate of Fujairah.

ADNOC is also using advanced technology and renewable solar and nuclear energy to reduce the carbon footprint of its oil and gas by a further 25% by the end of the decade, while creating the building blocks for the hydrogen value chain and expanding the use of carbon capture and storage.

As last year’s winner of the Energy Intelligence Energy Executive of the Year Award, His Excellency Dr. Al Jaber presented the 2022 award to Saad Sherid Al Kaabi, Qatar’s Minister of State for Energy and President and CEO of Qatar Energy.

In his speech, Dr Al Jaber praised Al Kaabi’s role in the expansion and modernization of Qatar’s natural gas sector. At the same time, Dr Al Jaber said, Al Kaabi has been a leader when it comes to sustainable, responsible manufacturing, driving the decarbonisation of Qatar’s LNG supply chain and promoting solar energy.