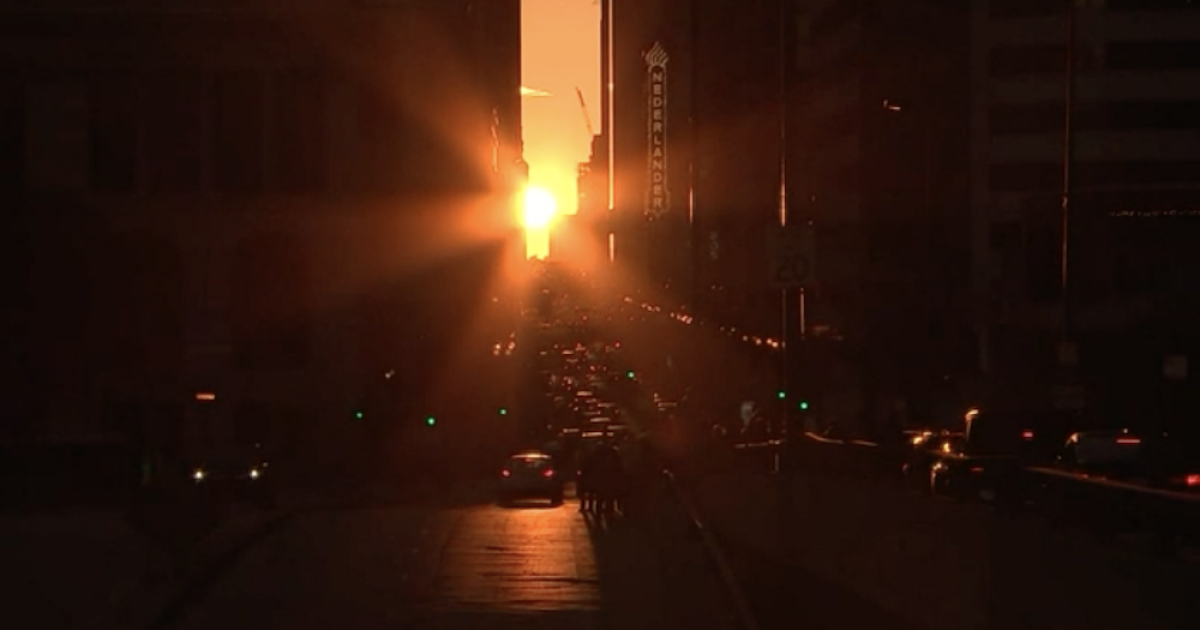 CHICAGO — Twice a year, downtown Chicago offers a spectacular view of the sun.

The phenomenon, called “Chicagohenge,” is when the rising and setting suns line up perfectly along the Windy City’s street grid from east to west between Sept. 21 and 23, WLS-TV and NPR reported.

Residents of Chicago were waiting for a unique spectacle in the city center in honor of the autumn equinox, news media reported.

Experts say the term “Chicagohenge” was coined after Stonehenge, an iconic stone structure in England built 4,000 years ago, the Chicago Tribune reported.

The next time you will be able to admire it will be in March 2023 during the vernal equinox.