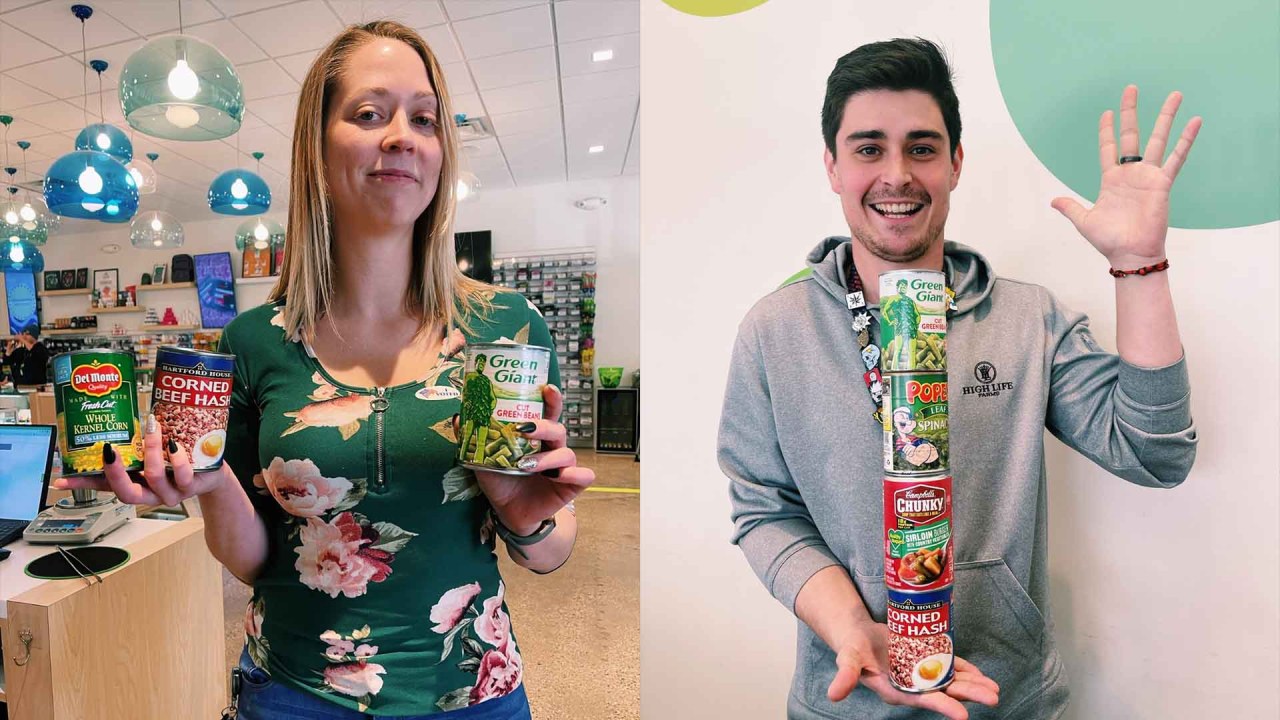 GRAND RAPIDS, Mich. (WOOD) — Some Michigan cannabis companies are teaming up for a good cause this Thanksgiving.

The Bring a Jar, Get a Gram initiative started earlier this week. The campaign aims to collect more than 2,000 cans across the state for people in need. These cans will be donated to local pantries.

Customers who bring in canned goods will receive one pre-roll for their donation.

Several dispensaries have partnered with Common Citizen and High Life Farms for a canned food drive.

Organizers say the cannabis industry wanted to be part of the comeback.

“We want to make sure that the cannabis industry is able to impact the lived experiences of people, particularly communities and people affected by the prohibition and criminalization of cannabis,” said Jessica Jackson, Common Citizen’s director of external affairs and social justice.

The Bring a Jar, Get a Gram promotion continues through Monday at several cannabis dispensaries across the state.

In West Michigan, Genealogy on 28th Street near Eastbrook Lake Boulevard in Grand Rapids will be held Saturday from 5 to 8 p.m.