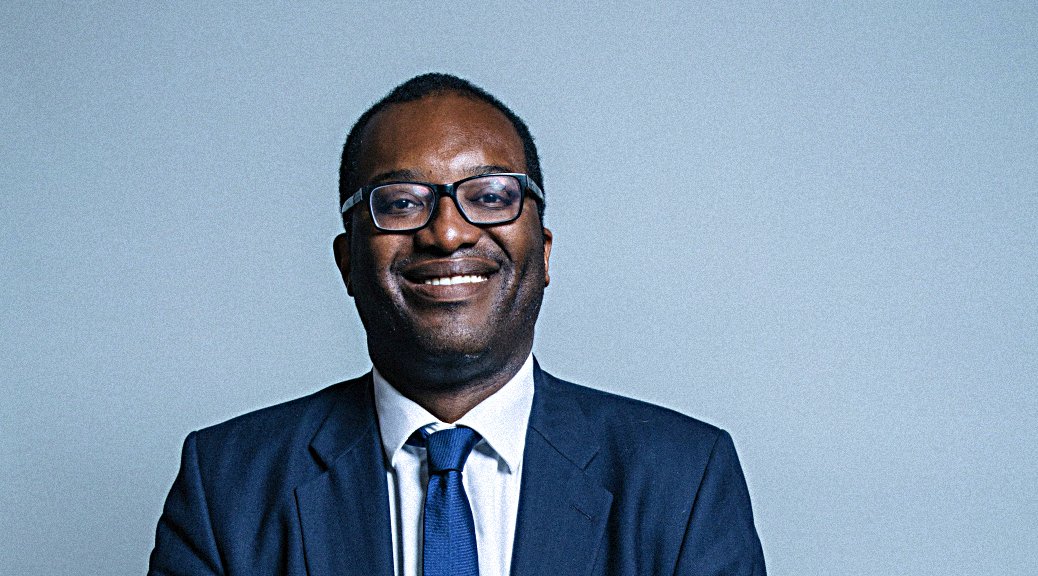 Today’s post addresses the usual assumptions ahead of the Mini Budget in September 2022 and what actually happened.

I’ve lost count of how many Tory budgets we have now (as well as Tory prime ministers and Tory chancellors), but without getting in the way of Tory policy.

This is already the sixth budget of this parliament, which now has a little more than a couple of years left.

The idea is that the OBS surprise means a financial event could happen near the end of the Tory leadership campaign.

The tabloids are wrapping it all up in a “cost of living crisis” and calling on the government to insulate households from its effects.

But whether it can be done and how best to achieve it are more difficult questions.

At some point, all of these costs will have to be paid for, and if we need tax cuts to grow, then maybe we should also talk about how best to downsize.

So what do the media think Kwasi will announce?

Remember that much of the speculation associated with investment blogs is created by investment firms and accountants to provoke action (overreaction?) from clients and investors in the face of draconian measures that rarely occur.

Notes in blue show what actually happened, which for most budgets is much less than predicted.

What we don’t know at this point is the timing of the cancellation (or whether it could even be retroactive).

The associated increase in tax on dividends also goes for broke.

Another option is to expand the spousal allowance, which allows a high-earning spouse to use a portion of a partner’s tax-free personal allowance.

There was no mention of it.

The previous chancellor, Rishi Sunak, announced a 1% cut in the base rate. income tax from 2024, so it was always possible that it could be postponed.

A 1% cut in the base rate will take place in April 2023, but the higher rate threshold is unchanged.

We also have to work out how the scheme will be paid for (eventually).

VAT has already been removed from domestic electricity bills as part of the cap, but a more general reduction in VAT, likely to be a new rate of 15%, has previously been mooted.

There are speculations that Kwasi will set an economic growth target of 2.5% per annum and outline some measures aimed at achieving it.

Investment zones have been announced, but at the moment it is no more than a concept – discussions are underway with 38 councils.

The only speculation here related to unspecified changes to the IHT regime.

As mentioned above, the windfall tax for energy companies is excluded.

The corporation tax hike was reversed, but there were no other announcements.

The main point here was expected to be the reinstatement of the triple lock on the state pension (a similar one was removed last year due to the big post-Covid wage rebound, but Sunak confirmed it would return this year).

No other changes in the pension system (for example, the abolition of social security) were expected.

Nothing major was expected for the ISA, VCT or EIS, although as part of the growth initiative the latter two could be incentivized to invest more in UK start-ups (now that we are outside the EU).

The 10-year SEIS scheme limits were updated and government support for EIS and VCT was confirmed.

Some have called for penalties for withdrawing from LISAs under the age of 60 to be reduced or abolished.

There were speculations that the stamp duty on the purchase of real estate could be reduced, but there were no details.

Green charges have been removed from domestic electricity bills as part of energy price caps.

I didn’t notice any

Fuel duty may be reduced to combat COL.

The only thing I have noticed is a rollback of IR35 to the original setup where the contractor (rather than the employer) assessed the applicability of the law to each contract.

It was a very big package of tax cuts (£45bn excluding the energy price cap) but again I’m disappointed with the Tories budget.

Mike is the owner of 7 Circles and a private equity investor based in London. He has been managing his own money for 35 years, with some success.