Biden seeks to assess where China is in the Russian war 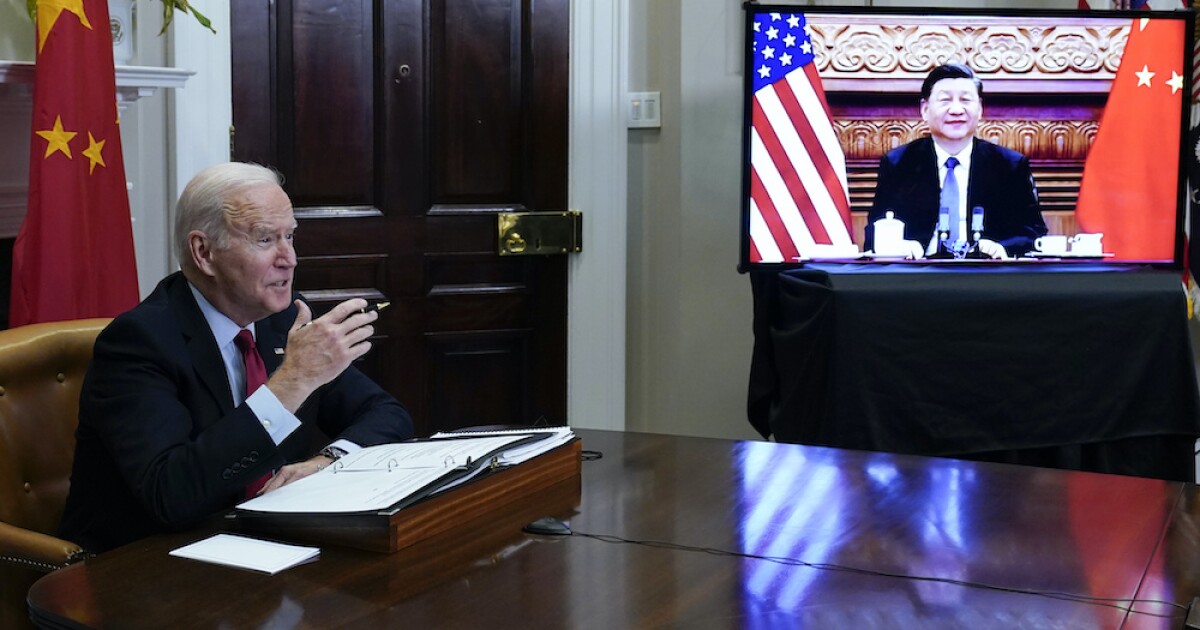 WASHINGTON – President Joe Biden and Chinese President Xi Jinping are due to speak on Friday when the White House warns Beijing that providing military or economic assistance to Russia’s invasion of Ukraine will have serious consequences for Washington and beyond.

Disagreements between Washington and Beijing over Russian President Vladimir Putin’s three-week war against Ukraine are expected to be at the center of the talks.

Earlier this weekunnamed U.S. officials said they had found evidence that China had offered Russia military support to the campaign in Ukraine and financial support to help prevent the effects of harsh Western sanctions.

China later refused, saying its position on the conflict in Ukraine was “completely objective” and “impartial.”

According to Biden’s public schedule, his virtual meeting with Xi will take place at 9 a.m. ET on Friday.