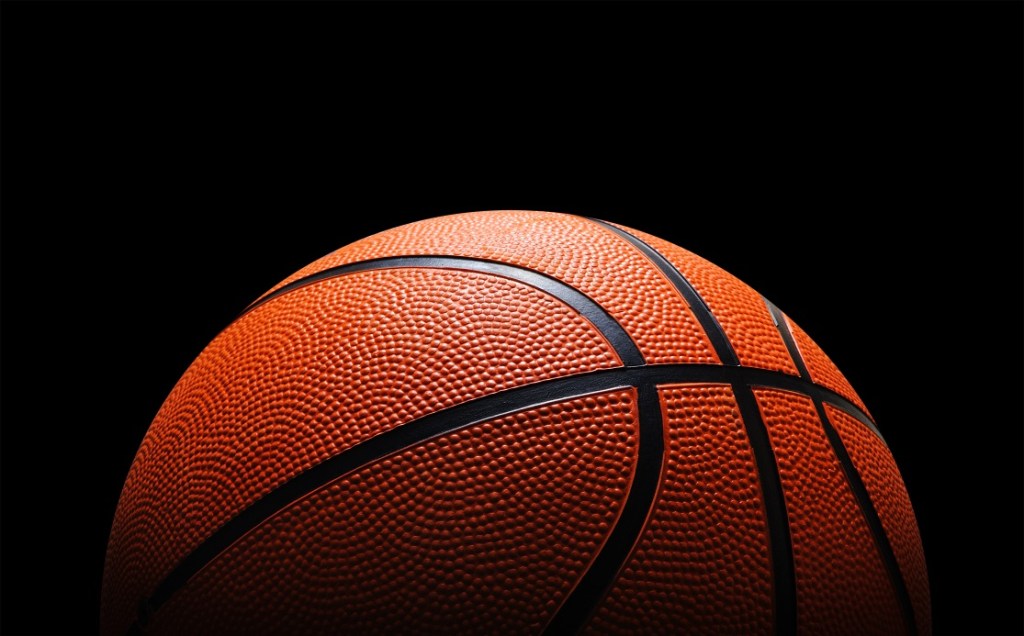 The reigning champion proved too much for New Haven.

Flint Beecher won the Rockets 76-48 in the quarterfinals of the 3rd Division of the state at Burton Bandle on Tuesday night.

On Thursday at 14:00 in the Breslin Center “Bucks” will play in the semifinal game “Skolcraft”.

Beecher will try to win two more games, including Saturday’s final, to win his second consecutive state championship and his seventh since 2012.

The Rockets were one of two Macomb County teams to play in the quarterfinals. De La Salle took the lead with a 50-48 victory over Catholic League rival Orchard Lake St. Mary in Division 1.