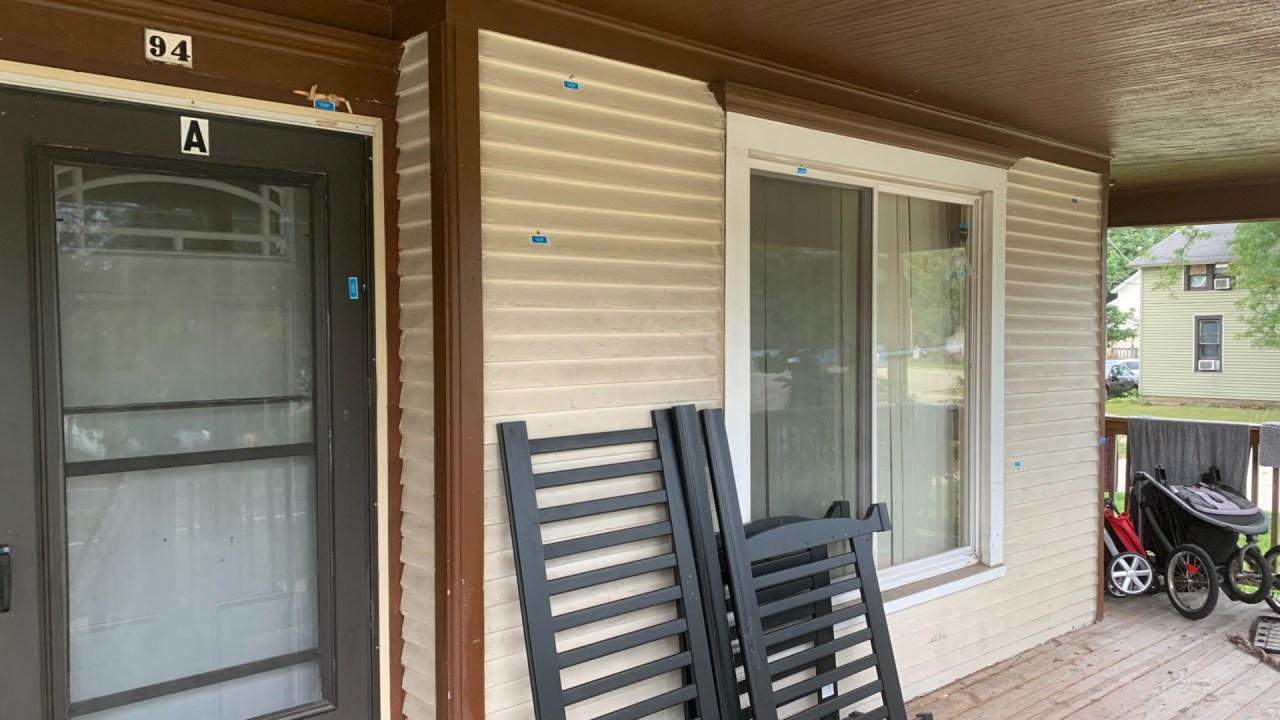 BATTLE CREEK, Mich. (WOOD) — Police in Battle Creek have arrested three people they believe are responsible for a shooting that left a 2-year-old boy dead.

The suspects, whose names have not been released, are all teenagers, the Battle Creek Police Department said. They are being held in the county jail and the county youth center.

Police say all three face open murder and weapons charges. The district attorney’s office will determine what charges will be filed.

It is expected that at 14.30 BHDD will hold a press conference about the arrests stream at woodtv.com and the city’s YouTube channel.

Shooting happened around 2:20 a.m. Tuesday on Cliff Street near Douglas Street, east of Main Street. Police say a coupe was driving an Audi Q7 and someone inside fired shots into the home, hitting 2-year-old Kai Turner. He died later that day in hospital. Although the shooting was not random, police said Kay’s family was not the target.

The head of the GRPD: drive-throughs increase the risk of innocent victims

BCPD said the arrests were the result of tips — including via A silent observer — and work with other law enforcement agencies, including the Detroit-area Michigan State Police Fugitive Task Force and the Michigan Department of Corrections, Parole.

Police said “several” searches were conducted in connection with the case, which resulted in the recovery of weapons, ammunition and “other (police) property believed to have been used in the murder.” On Wednesday, BCPD said officers had found Q7 in the area of ​​Wagner Drive. It was stolen from West Columbia Avenue in Battle Creek on Sunday.

“We appreciate the public’s assistance in this case and hope that the arrests of the suspects will help provide comfort to the Kaye family as they deal with their unimaginable loss,” the release said Friday.