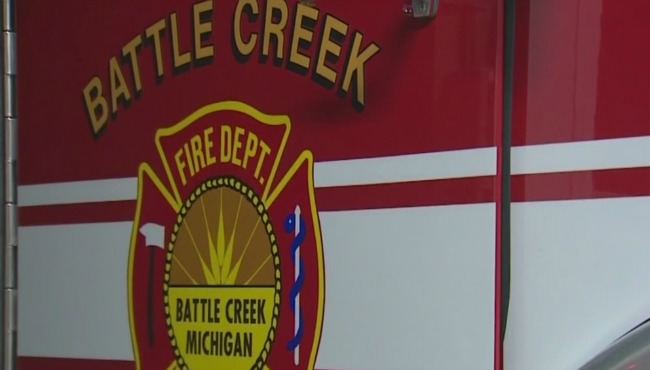 BATTLE CRICK, MICHIGAN (WOOD) – A fire broke out Thursday afternoon in what used to be Southwestern Junior High School in Battle Creek, the fire department said.

Battle Creek firefighters responded to what they call a “suspicious” fire at an old high school at 390 C. Washington Avenue around 2:30 p.m. They found light smoke coming from the building, which was determined to be coming from the auditorium, the fire service said.

Firefighters put out the fire within 20 minutes, no one was injured. According to the fire service, the damage was only on the scene.

The fire marshal is still investigating as the cause of the fire is unknown.

Anyone with information about the fire should contact the Battle Creek Fire Department at 269.966.3519.

6 situations that can lead to an accident with Uber