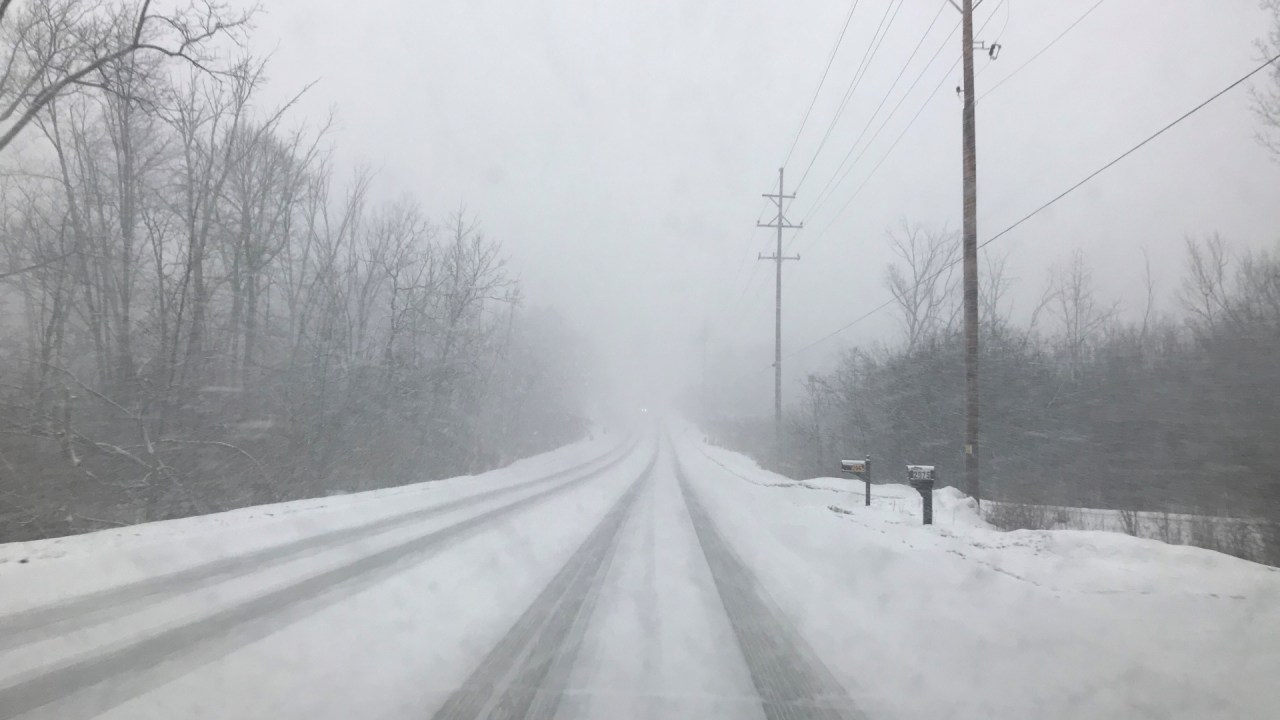 A cold snap will keep high temperatures in the low 50s on Friday and Saturday, with some nights next week expected to dip into the low 30s.

We have a question from the viewer: when will we really need a shovel?

Many Michiganders remember a frosty Halloween or two with rain and snow trick-or-treating. The first flakes are fairly common in West Michigan in October, but only 25 of the last 125 Halloweens have seen snow accumulation.

Places like Marquette typically see about three days of at least light dusting in October. Much of West Michigan has only a 10% to 40% chance of seeing a tenth of an inch this month.

FIRST SNOW WORTH A SHOVEL

Typically, West Michiganders need to use their shovels much later in the season. Every year is different, and a significant amount of snow falls as early as October 12th, but we usually have to wait until December or even January before our shovels really start training.

In the last five years, our first measurable snow has already fallen since November 9, 2018 and even on Christmas Eve in 2020.