An internal DHS investigation has identified 4 supporters of domestic extremism 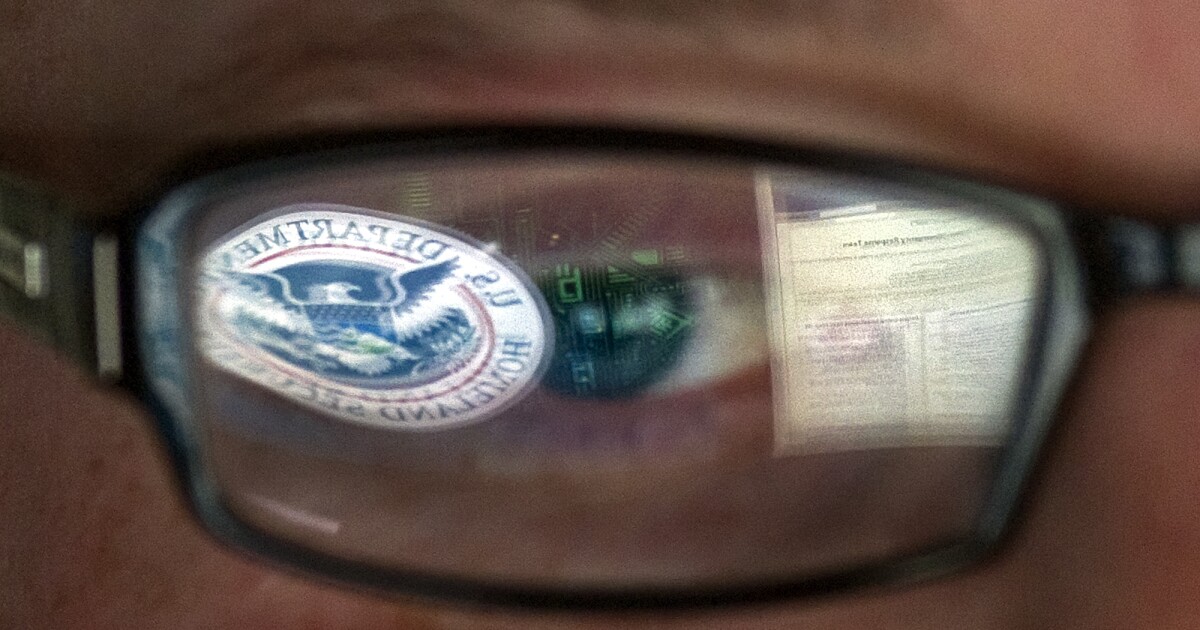 An internal investigation by the U.S. Department of Homeland Security, which focused on domestic violent extremism among its staff, found four examples of what investigative agencies called “active” involvement in supporting violent extremist at least since 2019.

The investigation report says the agency has what he called “significant gaps” that hamper the department’s ability to “prevent, detect and respond to” cases of domestic violent extremism. the report said.

Homeland Security Minister Alejandro N. Mayorkas said: “Every day more than 250,000 dedicated government officials at DHS work to ensure the safety and security of communities across our country. To ensure that we can continue to carry out our crucial mission with honor and honesty, we will not tolerate acts of hatred or violent extremist activity in our department. ”

“The findings of this internal review highlight key steps that our Department will continue to take urgently to better prevent, identify and respond to potential internal threats related to violent internal extremism and protect the integrity of our mission,” Mayorkos said.

Initially, the Internal Review Working Group of the Department of Domestic Violent Extremism between October 2018 and July 2021 identified 35 allegations of potentially violent extremist activity within the DHS, in which more than 250,000 people work for the agency. This was reported by CBS.

On The Interior Ministry released a report on Tuesday from the Office of the Inspector General, which found that the agency did not properly notify law enforcement about the threats posed by the uprising in the U.S. Capitol on January 6, 2021.

Warnings were received only two days after the deadly riot that revealed the investigation, and in other cases no notification was received at all.