An elderly woman was shot while handing out pamphlets 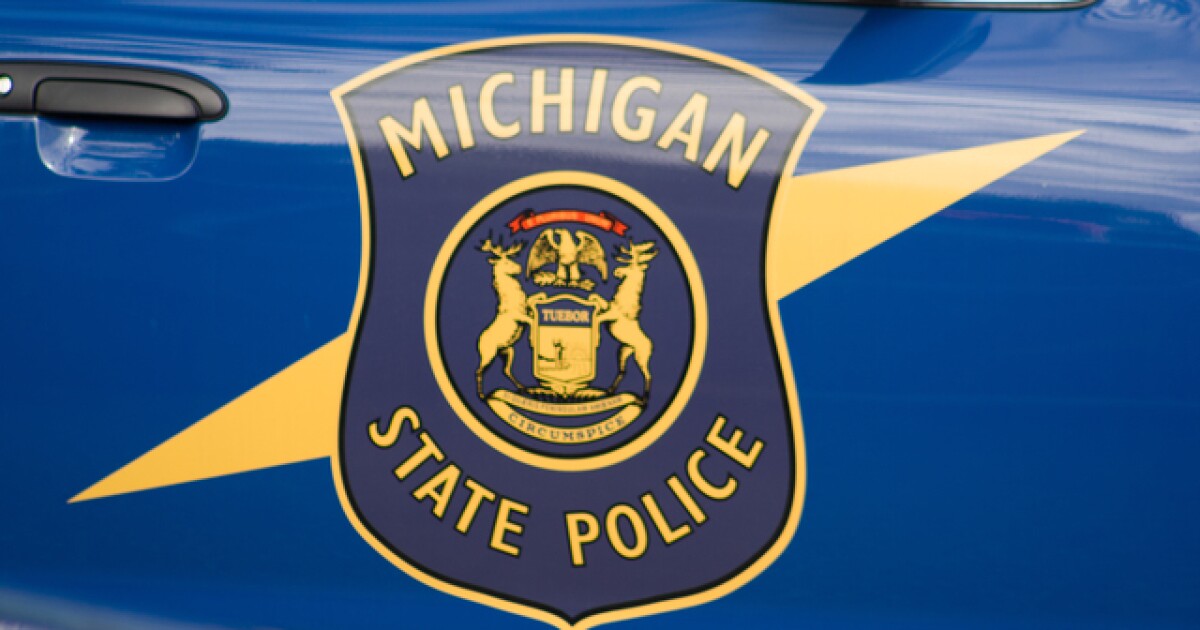 LAKE ODESSA, Mich. — An 83-year-old woman drove herself to a police station after she was shot in Ionia County Tuesday afternoon, Michigan State Police said.

According to the police, the shooting took place in the house.

They say someone shot an 83-year-old Ionia County woman in the shoulder after an alleged verbal altercation while the woman was handing out pamphlets.

State police say the woman drove herself to the Lake Odesa Police Department to report the shooting.

She was then taken to hospital for treatment and later released.

Troopers say once the investigation is complete, they will turn the report over to the Ionia County District Attorney’s Office, which will decide if anyone involved will be charged.

Switching to zero-emission trucks could save 66,000 lives in the US | health